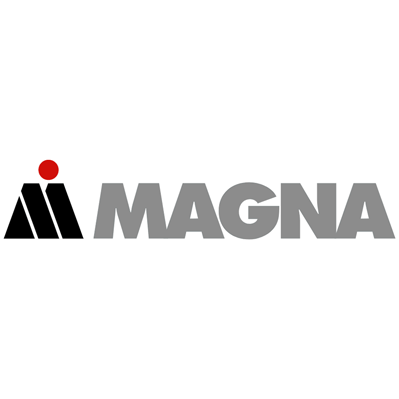 Magna International Inc. is a Canadian mobility technology company for automakers. It is one of the largest companies in Canada and was recognized on the 2019 Forbes Global 2000. The company is the largest automobile parts manufacturer in North America by sales of original equipment parts, it has ranked consistently in the Fortune Global 500 list for 20 years in a row since 2001. It produces automotive systems, assemblies, modules, and components, which are supplied to General Motors, Ford Motor Company and FCA, as well as BMW, Mercedes, Volkswagen and Tesla Motors, among others.

The company is headquartered in Aurora, Ontario, and its chief executive officer is Donald Walker. It has 169,000 employees in 338 manufacturing operations and 89 product development, engineering and sales centres in 28 countries. Magna is governed under a corporate constitution which calls for distribution of profits to employees and shareholders. The terms of this contract are a "fair enterprise system" according to company founder Frank Stronach.

In 1957, Frank Stronach founded Multimatic Investments Ltd in a tool-and-die rented garage out of Toronto. Its first automotive industry contract for metal sun visor brackets was with General Motors in 1959.

By the late 1960s, the company was operating in eight plants. Stronach took Multimatic Investments public in 1969 through a merger with Magna Electronics Corporation, an aerospace, defense and industrial components company, and became known as Magna International in 1973.

The company developed an employee equity participation and profit-sharing program in 1974. By 1981, Magna had sold its aerospace and defense operations to focus on the automotive industry. It began decentralizing major systems into independent, publicly-traded companies during the 1990s, while expanding into Asia.

Magna began designing automotive rearview cameras for Hummers in 2005 on its production line in Michigan, which were not a federal requirement at the time. It was one of the first to develop rearview cameras for automakers, and had a 350,000 unit contract by 2007. The company has produced more than 46 million components and opened a $66.5 million plant to produce cameras and driver-assistance components.

In February 2015, Samsung SDI agreed to purchase the battery pack business from Magna Steyr, an Austrian operating unit of Magna International, for $120 million. Magna International partnered with Argus Cyber Security after joining in a 2015 Series B funding round to access the company's security technology. The company sold its interiors business, which includes door and instrument panels, overhead systems and cargo management parts, to Grupo Antolin in August 2015. The sale to Grupo Antolin included 36 plants and 12,000 employees in Europe, North America and Asia, about 10 percent of the Magna's global workforce at the time. The operations generated sales of $2.4 billion in 2014.

In March 2018, Magna announced they will work together with the ride-share company Lyft to supply high-tech kits that turn vehicles into self-driving cars. The company invested $200 million into the project and both parties will jointly own the intellectual property developed. It was also noted that Magna will be Lyft's exclusive supplier of self-driving kits. Magna announced a partnership with BAIC Group in June 2018 to develop "next-generation" smart electric vehicles for Chinese consumers. In October 2020, it was announced that Walker would retire as CEO at the end of 2020, with Seetarama Kotagiri replacing him. 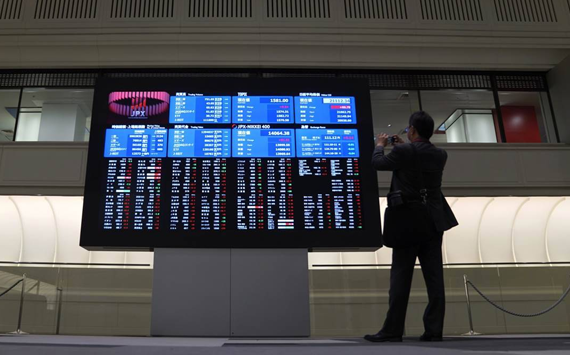