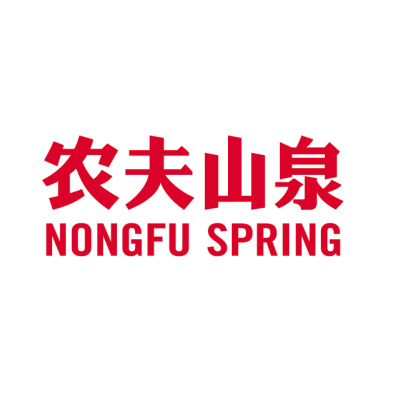 Nongfu Spring is a Chinese bottled water and beverage company headquartered in Xihu District, Hangzhou, Zhejiang province. It is owned and chaired by founder Zhong Shanshan

As reported by Reuters, Nongfu Spring filed an initial public offering with the Hong Kong Stock Exchange. The company raised approximately US$1bn by pricing its IPO at the HKD21.50/share, at the top end of its IPO range.

As set out in it its prospectus, the company recorded revenue of 24 billion yuan (US$3.4 billion) in revenue in 2019, up from 20.47 billion yuan a year earlier. The prospectus shows Nongfu Spring recorded profit of 4.95 billion yuan in 2019, a 20.6% increase on its 3.61 billion yuan profit the previous year.

The company was established on September 26, 1996. It launched its first packaged drinking water product in 1997 with water sourced from Zhejiang Thousand-Island Lake and became a joint stock company Nongfu Spring Co., Ltd in 2001.

It developed and launched a range of beverage products, including Farmer’s Orchard, Scream and Oriental Leaf and used marketing slogans, most notably ‘a little bit sweet’ to popular effect.

Through growth and acquisition Nongfu Spring has become China’s largest bottled water producer and a top three producer in the bottled tea and juice market.

According to Nielsen research data, Nongfu Springs natural water became in 2012 the most popular bottled water in China.

In 2016, Chairman of the company, Zhong Shanshan, announced a new strategy to diversify the company and to globalize operations[13] Nongfu Spring is part of the Yangshengtang group of companies, which also includes pharmaceutical companies Beijing Wantai and Hainan Yangshengtang Pharmaceuticals.

Sponsorship of major sports has become a feature of Nongfu Spring’s marketing, and in 2019 Nongfu Spring signed a two-year deal with the International Swimming Federation (FINA) as partner for FINA major events in 2020 and 2021.

Nongfu Spring has diversified its product base to include coffee and tea beverages, fruit products, yogurt and rice. The company announced its revenue and net profit decreased in the three months ending March 31, 2020, compared to the same three month period in 2019 due to the COVID-19 pandemic. Mainland production plants closed at Chinese New Year were returned to normal operation.

In September 2020, Nongfu Spring raised approximately US$1bn by pricing its IPO at the HKD21.50/share, at the top-end of its IPO range.