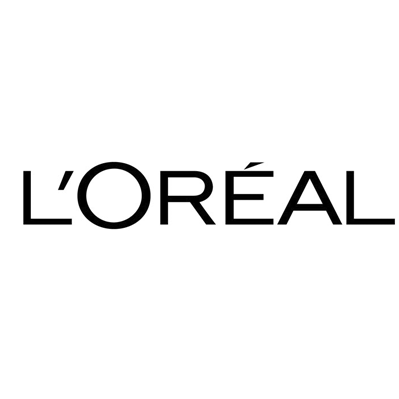 L'Oréal S.A. is a French personal care company headquartered in Clichy, Hauts-de-Seine with a registered office in Paris. It is the world's largest cosmetics company and has developed activities in the field concentrating on hair colour, skin care, sun protection, make-up, perfume, and hair care.

In 1909–1956, the first steps, constructing a model, Eugène Paul Louis Schueller, a young French chemist of German descent, developed a hair dye formula called Oréale. Schueller formulated and manufactured his own products, which he then decided to sell to Parisian hairdressers. On 31 July 1919, Schueller registered his company, the Société Française de Teintures Inoffensives pour Cheveux (Safe Hair Dye Company of France). The guiding principles of the company, which eventually became L'Oréal, were research and innovation in the field of beauty. In 1920, the company employed three chemists. By 1950, the team was 100 strong; by 1984 was 1,000 and is roughly 88,000 today (in 2020) .

Schueller provided financial support and held meetings for La Cagoule at L'Oréal headquarters. La Cagoule was a violent French fascist-leaning and an anti-communist group whose leader formed a political party Mouvement Social Révolutionnaire (MSR, Social Revolutionary Movement) which in Occupied France supported the Vichy collaboration with the Germans. L'Oréal hired several members of the group as executives after World War II, such as Jacques Corrèze, who served as CEO of the United States operation. This involvement was extensively researched by Israeli historian Michael Bar-Zohar in his book, Bitter Scent.

L'Oréal got its start in the hair-color business, but the company soon branched out into other cleansing and beauty products. L'Oréal currently markets over 500 brands and thousands of individual products in all sectors of the beauty business: hair color, permanents, hair styling, body and skincare, cleansers, makeup, and fragrance. The company's products are found in a wide variety of distribution channels, from hair salons and perfumeries to hyper - and supermarkets, health/beauty outlets, pharmacies and direct mail.

L'Oréal has six worldwide research and development centres: two in France: Aulnay and Chevilly; one in the U.S.: Clark, New Jersey; one in Japan: Kawasaki, Kanagawa Prefecture ; in 2005 one was established in Shanghai, China, and one in India. A future facility in the US will be in Berkeley Heights, New Jersey.

From 1988 to 1989, L'Oréal controlled the film company Paravision, whose properties included the Filmation and De Laurentiis libraries. StudioCanal acquired the Paravision properties in 1994.