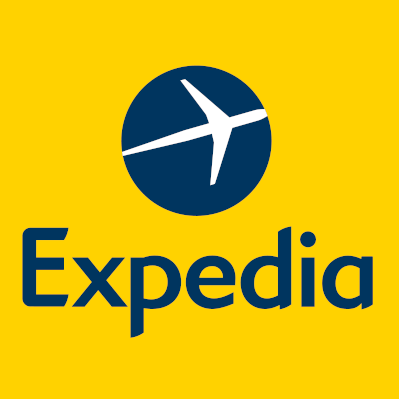 Founded as a division of Microsoft in October 1996, Expedia was spun off into a public company in 1999.

In 2001, IAC/InterActiveCorp (known at the time as USA Networks Inc) bought a controlling interest in the company for an estimated $1.5 billion.

In 2003, it was fully purchased by IAC/InterActiveCorp and became part of IAC Travel. Rich Barton resigned as CEO and was replaced by Erik Blachford.

In December 2004, IAC announced plans to spin off IAC Travel into Expedia. Dara Khosrowshahi was announced as the new CEO.

On December 21, 2012, Expedia bought a majority stake in travel metasearch engine Trivago in a combined cash and stock deal worth €477 million (approximately $630 million).

In 2012, Expedia's Egencia unit acquired Via Travel, the largest travel company in Norway.

In 2012, Expedia's acquired Travel Dream Vacation, the travel company in Mexico for $200 million.

In January 2015, Expedia acquired Travelocity from Sabre Corp for $280 million. Expedia previously partnered with Travelocity to provide the technology platform for Travelocity's US and Canada points of sale.

In July 2015, Expedia and Marc Benioff, CEO of Salesforce.com participated in an investment of $11M in Wingz.

In August 2017, Mark Okerstrom became the President and CEO of Expedia, Inc.

In March 2018, Expedia, Inc. announced that it had changed its name to Expedia Group, Inc.

In February, 2020, Expedia announced it was cutting 3,000 jobs, roughly 12% of the workforce, citing a "disappointing 2019." Diller, in his role as acting CEO, stated the company had become “sclerotic and bloated” and that employees were “all life and no work.”

On 23 April 2020, Peter Kern was appointed as CEO of Expedia Group.