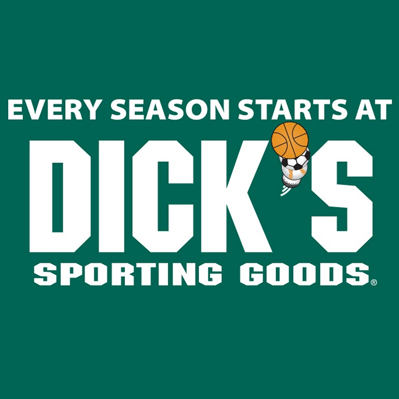 Dick's Sporting Goods, Inc. is an American sporting goods retail company, based in Coraopolis, Pennsylvania. The company was established by Richard "Dick" Stack in 1948, and has approximately 850 stores and 30,000 employees, as of 2018. Dick's is the nation's largest sporting goods retailer, and is listed on the Fortune 500.

Richard "Dick" Stack started the company as a fishing tackle store in Binghamton, New York, in 1948. He began with a $300 loan from his grandmother, who pulled from her savings, which she kept in a cookie jar.

Edward W. Stack and his siblings purchased Dick's from their father in the early 1980s, when the company had two locations in Upstate New York. Stack established a board of directors, opened additional stores, and relocated the company's headquarters to Pittsburgh in 1994. He became chairman and chief executive officer following his father's retirement in 1984, and led the company during its initial public offering in 2002.

Dick's operated primarily throughout the Eastern United States, up to 2009, and has since expanded to the Pacific Northwest and West Coast. There were more than 357 Dick's stores in 38 states, as of mid 2008.

Dick's launched the women's athleisure, fitness, and lifestyle store Chelsea Collective in 2015, opening two stores in Pittsburgh and Tysons, Virginia, in the Washington, D.C. metro area. The shops closed in 2017.

The company currently operates five distribution centers. The most recent, in Conklin in Southern Tier, New York opened in January 2018, and was further expanded to fulfill online sales a few months later. 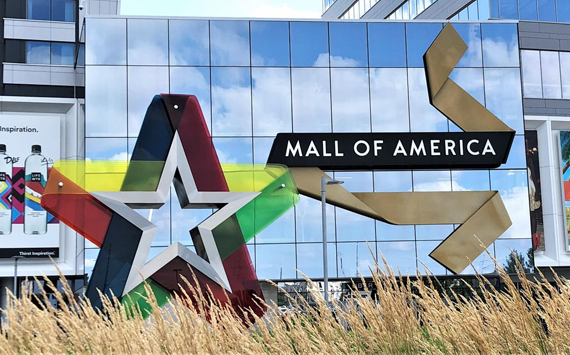 Retailers in the U.S. expect massive returns of the purchases bought online
Business
1690 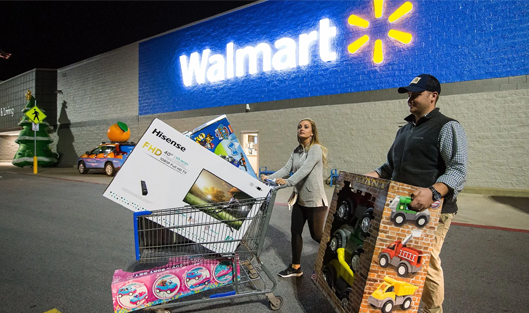