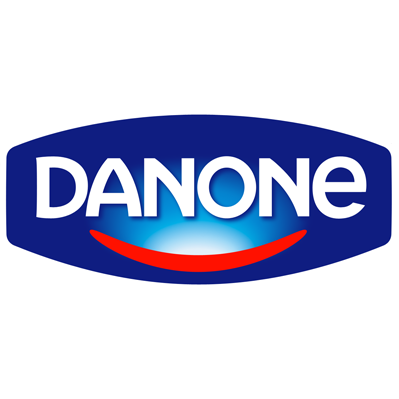 Danone S.A. is a French multinational food-products corporation based in Paris and founded in Barcelona, Spain. It is listed on Euronext Paris where it is a component of the CAC 40 stock market index. Some of the company's products are branded Dannon in the United States.

In the 2010s, reports indicated that Danone engaged in unethical marketing of infant formula in China, Indonesia, Turkey, and India.

Danone operates several funds including: danone.communities, created in 2007 to finance social business, the Danone Ecosystem Fund, created in 2009 to provide support to Danone partners including farmers, subcontractors, and vendors, and Livelihoods, created in 2011 in order to finance environment-related projects (such as peasant agriculture, deforestation, access to energy in emerging countries) and in return provide investors with carbon credits with strong social intensity.

Danone's corporate social responsibility programs were influenced by former CEO, Antoine Riboud, and a speech he gave on 25 October 1972 known as the "Marseilles speech".

In this speech, he stated that growth should not take place without corporate social responsibility. He was the first CEO to publicly state that human and environment aspects of a company should be take into account. These ideas laid the ground to Danone's dual project (economic and social). 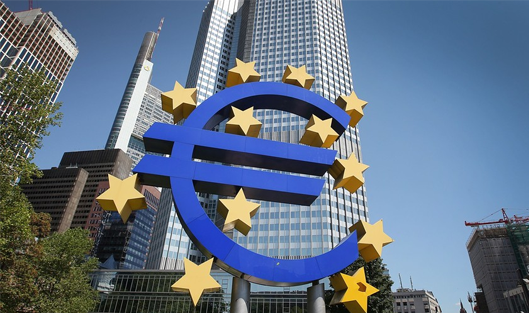 Indices of Western Europe are on the rise
Business
1718