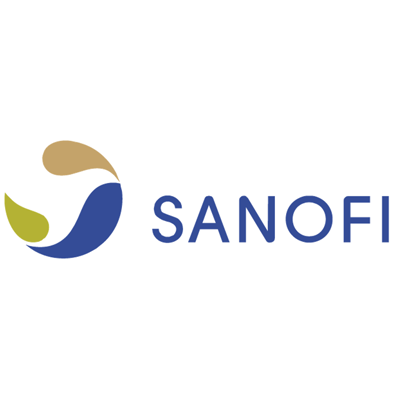 Sanofi S.A. is a French multinational pharmaceutical company headquartered in Paris, France, as of 2013 the world's fifth-largest by prescription sales. Originally, the company was formed in 1973 and the current incarnation was formed as Sanofi-Aventis in 2004, by the merger of Aventis and Sanofi-Synthélabo, which were each the product of several previous mergers. It changed its name to Sanofi in May 2011. The company is a component of the Euro Stoxx 50 stock market index.

Sanofi engages in the research and development, manufacturing and marketing of pharmaceutical drugs principally in the prescription market, but the firm also develops over-the-counter medication. The company covers seven major therapeutic areas: cardiovascular, central nervous system, diabetes, internal medicine, oncology, thrombosis and vaccines (it is the world's largest producer of the latter through its subsidiary Sanofi Pasteur). In 2017, Sanofi's dengue vaccine Dengvaxia garnered controversy because it caused some vaccinated young children to have more cases of severe dengue. The New York Times cited criticism for Sanofi's aggressive ad campaign despite the fact that this new vaccine was not completely safe.

Sanofi was founded in 1973 as a subsidiary of Elf Aquitaine (a French oil company subsequently acquired by Total), when Elf Aquitaine took control of the Labaz group, a pharmaceutical company formed in 1947, by Sociéte Belge de l'Azote et des Produits Chimiques du Marly; Labaz developed benziodarone in 1957. In 1993, Sanofi made a move into the Eastern Europe market by acquiring a controlling interest in Chinoin, a Hungarian drug company that had about US$104 million in sales in 1992. In that same year, Sanofi's made its first significant venture into the U.S., and strengthened its presence in Eastern Europe, by first partnering with Sterling Winthrop and then acquiring the prescription pharmaceuticals business in 1994. Sanofi was incorporated under the laws of France in 1994, as a société anonyme, a form of limited liability company.

Synthélabo was founded in 1970, through the merger of two French pharmaceutical laboratories, Laboratoires Dausse (founded in 1834) and Laboratoires Robert & Carrière (founded in 1899). In 1973, the French cosmetics group L'Oréal acquired the majority of its share capital. In 1991, Synthelabo acquired Laboratories Delalande and Laboratoires Delagrange, and through this deal picked up the product metoclopramide.Logo for Sanofi-Synthélabo (1999—2004)
Sanofi-Synthélabo was formed in 1999, when Sanofi merged with Synthélabo; at the time of the merger Sanofi was the second largest pharmaceutical group in France in terms of sales and Synthélabo was the third largest. The merged company was based in Paris, France. 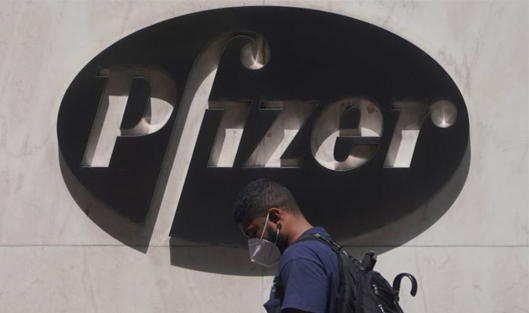 The European Union has agreed on vaccine supplies
Incidents
1723