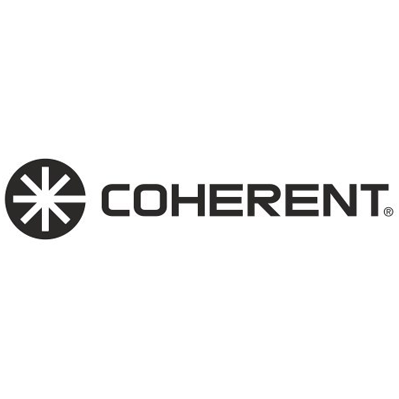 Coherent is a public company headquartered in Santa Clara, California. It manufactures and supports laser equipment and components. The company was founded in May 1966 by physicist James Hobart and five cofounders. It went public in 1970. Over time, Coherent acquired other laser businesses and expanded to lasers for different industries and applications. From 2004 to 2021, it grew from $400 million to almost $2 billion in revenues, in part through a series of acquisitions.

Over time, Coherent expanded into lasers for consumer, medical, scientific, industrial, and other applications. In 1981, Coherent acquired the scientific division of Germany-based Lambda Physik, a manufacturer of excimer lasers. The following year, it acquired Germany-based Laser-Optronic GmbH and created a joint venture with Miyama and Co. in Japan.

Coherent became the largest laser equipment and parts manufacturer in the world, but its operations were still unprofitable. After founder James Hobart delegated management of the company, Coherent experienced numerous problems with defective products, delayed deliveries, and poor manufacturing efficiency. As a result of these problems, Hobart returned to the CEO position in 1988. He restructured the company and trained staff in manufacturing processes that were popularized in Japan, such as just-in-time manufacturing and continual improvement process. As a result of these changes, Coherent's productivity improved 60 percent, while its costs decreased 58 percent.

In 2003, Coherent acquired Lambda Physik, which created ultraviolet lasers used in annealing in manufacturing flat-panel televisions. John Ambroseo became the CEO of Coherent in 2004. During his tenure, Coherent made a series of acquisitions that grew the company from $400 million to almost $2 billion in annual revenues. In 2006, Coherent acquired laser equipment manufacturer Excel Technology for $376 million.

Coherent purchased the German-based pulse laser company Lumera in 2012 for $52 million. Their lasers were primarily used in micromachining in industrial processes that use lasers to add very slight amounts of heat. In 2015, Coherent purchased Raydiance, who made lasers used in automotive and medical manufacturing, for $9.3 million. In early 2016, Coherent agreed to acquire the Germany-based materials processing competitor Rofin-Sinar for $942 million. Three years later, Coherent acquired Germany-based O.R. Lasertechnologie, which produced lasers for additive manufacturing.