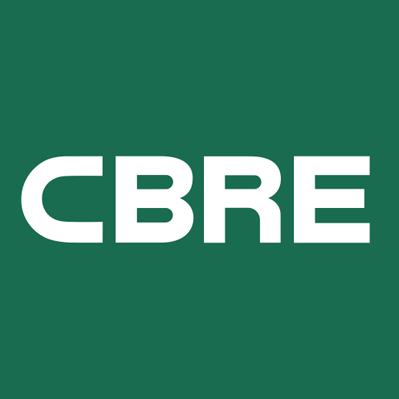 CBRE provides services to both occupiers of and investors in real estate:

Tucker, Lynch & Coldwell, the earliest predecessor to CBRE, was established on August 27, 1906, following the 1906 San Francisco earthquake. The company added Benjamin Arthur Banker as partner in 1913 and renamed itself Coldwell, Cornwall & Banker in 1920. Cornwall resigned as partner in 1940, and the company was renamed Coldwell, Banker & Co, which was eventually shortened to Coldwell Banker.

In 1981, Coldwell Banker was acquired by Sears.[In 1989, Sears sold Coldwell Banker's commercial unit to a management-led buyout group including The Carlyle Group for approximately $300 million. After the buyout, the company was renamed CB Commercial Real Estate Group. The residential group retained the Coldwell Banker name.

In 1996, the company became a public company via an initial public offering, raising approximately $80 million.

In 1997, the company acquired Koll Real Estate Services for $145 million.

In 1998, CB Commercial merged with Richard Ellis International (REI) Limited and changed its name to CB Richard Ellis. In 2001, CB Richard Ellis was acquired in a leveraged buyout by an investment group led by Blum Capital in an $800 million transaction.

In 2003, the company acquired Insignia Financial Group for $415 million.

On June 10, 2004, CB Richard Ellis once again became a public company via an initial public offering. In 2006, the company's shares were added to the S&P 500 Index.

In December 2006, the company acquired Trammell Crow Company for $2.2 billion.

In 2011, the company acquired the real estate investment business of ING Group for $940 million.

In 2011, the company changed its name to CBRE Group Inc.

In 2013 the company acquired Norland Managed Services, a facilities, energy and project management provider in the United Kingdom and Ireland.

In 2015 the company acquired Global Workplace Solutions from Johnson Controls.

In 2018, the company acquired FacilitySource.

In 2019, the group acquired the London developer Telford Homes.

In 2020, the group headquarters were relocated to Dallas, Texas. 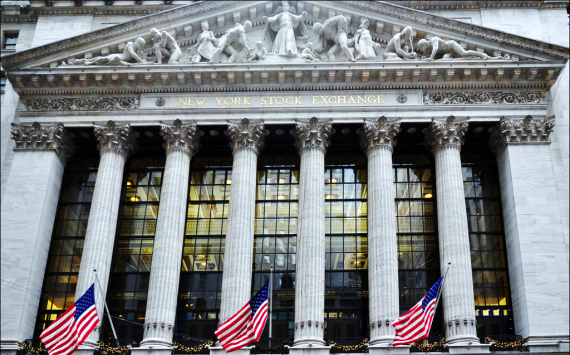 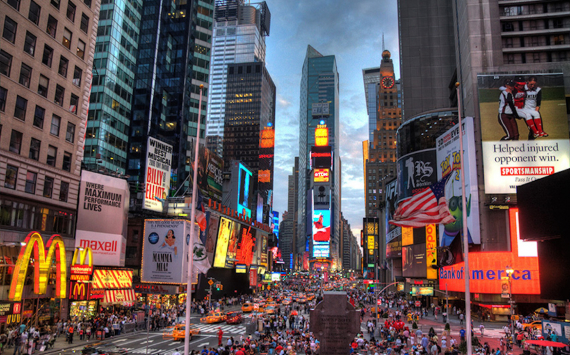