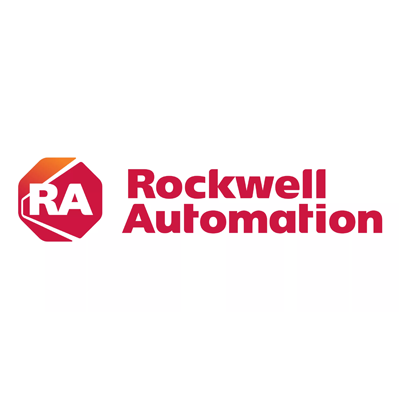 Rockwell Automation is an American provider of industrial automation and information technology. Brands include Allen-Bradley and Factory Talk software.

In 2007, Rockwell Automation sold the Power Systems division for $1.8 billion to Baldor Electric Company to focus on its core competencies in automation and information technology.

In April 2016, it was announced that Keith Nosbusch would be replaced by Blake Moret, effective July 1, 2016. Nosbusch would remain with Rockwell Automation as chairman. Moret was previously the senior vice president of the Control Products and Solutions segment of the company.

Effective January 1, 2018, Keith Nosbusch will step down as Chairman. Blake Moret was elected the incoming Chairman by the board of directors.

On June 11, 2018, Rockwell Automation made a $1bn equity investment in PTC acquiring an 8.4% ownership stake.

In December 2019, the launch of the Digital Partner Program was announced to guide and simplify industry digital transformation.

On May 4, 2020, Rockwell Automation announced the acquisition of Kalypso L.P., a professional services firm focused on IT and OT systems implementation and management consulting. 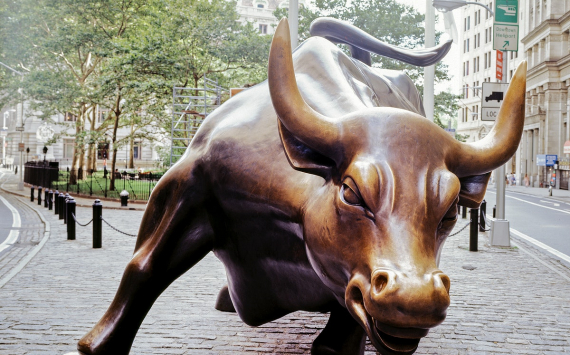 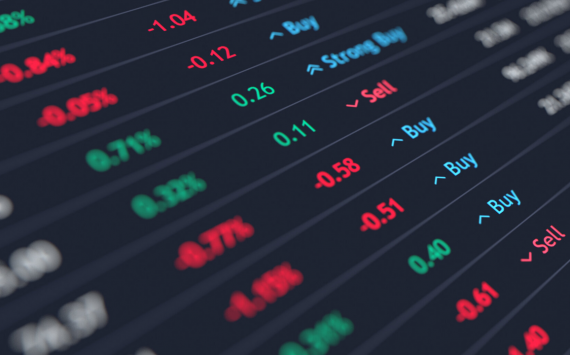 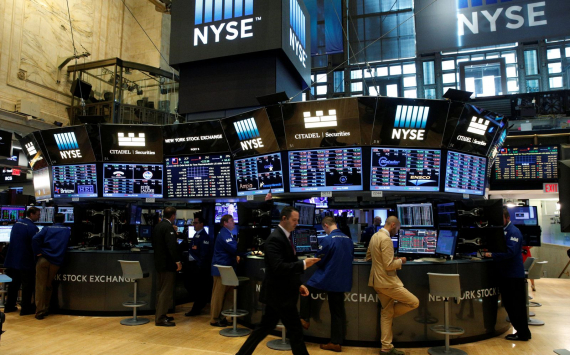