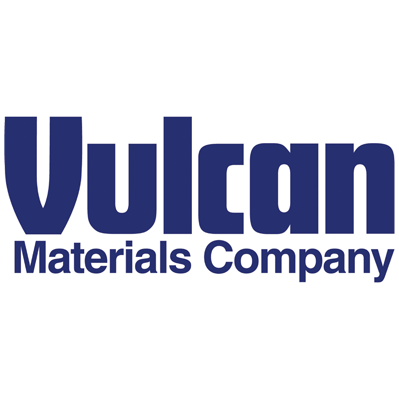 Vulcan Materials Company (NYSE: VMC) is an American company based in Birmingham, Alabama. It is principally engaged in the production, distribution and sale of construction materials. Vulcan is the largest producer of construction materials, primarily gravel, crushed stone, and sand, and employs approximately 7,000 people at over 300 facilities. Vulcan serves 19 states, the District of Columbia and Mexico. Vulcan's innovative Crescent Market project led to construction of a large quarry and deep water seaport on the Yucatán Peninsula of Mexico, just south of Cancun. This quarry supplies Tampa, New Orleans, Houston, and Brownsville, Texas, as well as other Gulf coast seaports, with crushed limestone via large 62,000-ton self-discharging ships.

On February 19, 2007, Vulcan announced that it would buy stone and cement producer Florida Rock Industries for $4.7 billion. Vulcan completed the acquisition of Florida Rock on November 16, 2007.

In March 2007, Vulcan announced that it had been named to Fortune Magazine's list of Most Admired Companies for the sixth time. The company was ranked first in its industry sector, "Building Materials, Glass." Overall, Vulcan ranked among the top 10 companies in the Fortune 1000 for both long-term investment and social responsibility. 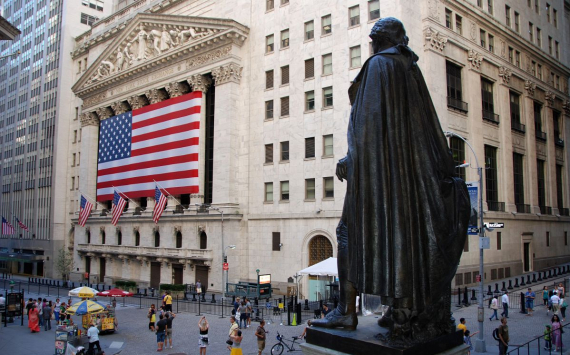