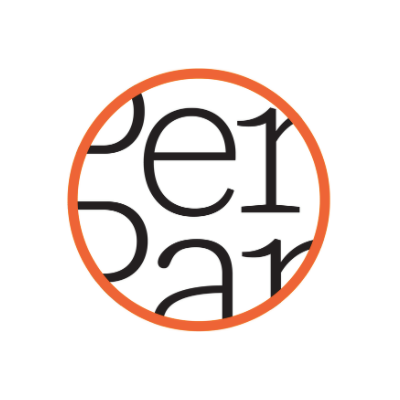 Penguin Random House LLC is a multinational conglomerate publishing company formed in 2013 from the merger of Penguin Group and Random House.

As of 2013, Penguin Random House employed about 10,000 people globally and published 15,000 titles annually under its 250 divisions and imprints. These titles include fiction and nonfiction for adults and children in both print and digital. Penguin Random House comprises Penguin and Random House in the US, UK, Canada, Australia, New Zealand, Portugal, and India; Penguin in Brazil, Asia and South Africa; Dorling Kindersley worldwide; and Random House's companies in Spain, Hispanic America, and Germany.

In November 2020, The New York Times reported that Penguin Random House was going to acquire Simon & Schuster from ViacomCBS for $2.175 billion. The deal is dependent on approval by international regulators.

Penguin Random House was founded in 2013 by Markus Dohle upon the completion of a £2.4 billion transaction between Bertelsmann and Pearson to merge their respective trade publishing companies, Random House and Penguin Group. Bertelsmann and Pearson, the parent companies, initially owned 53% and 47%, respectively. Jane Ciabattari of Library Journal has referred to this merger as the publishing industry's response to the increasing dominance of Amazon.com in the book market.[8] Markus Dohle was named CEO of the new company, which had more than 10,000 employees worldwide with 250 imprints and publishing houses and a publishing list of more than 15,000 new titles a year. Penguin Random House relaunched Book Country, Penguin's online writing community, in July 2013. In September 2014, Random House Studio signed a first-look production deal with Universal Pictures, under which Random House would be the producer of films based on Penguin Random House books. The Universal subsidiary Focus Features has frequently collaborated with Random House Films. Having previously created Puffin Rock animation, Richard Haines was chosen to head Penguin Random House Children's TV development strategy with the assistance of licensing, publishing, and TV development executive Emily Campan.

In November 2015, Pearson announced it would rebrand to focus on its education division. In July 2017, Pearson sold a 22% stake in the business to Bertelsmann, thereby retaining a 25% holding. On 18 December 2019, Bertelsmann agreed to acquire Pearson's 25% stake in Penguin Random House, making it a wholly owned subsidiary of Bertelsmann. The sale was completed on 2 April 2020. In June 2020, Penguin Random House was one of a group of publishers who sued the Internet Archive, arguing that its collection of e-books was denying authors and publishers revenue and accusing the library of "willful mass copyright infringement".

DK (Dorling Kindersley) was founded in London in 1974 and is a reference publisher focusing on non-fiction for adults and children.

Crown Publishing was founded in 1933 as the Outlet Book Company, a remainder house, and is now a publisher of fiction and narrative non-fiction.

Avery, publisher of nonfiction and lifestyle books founded in 1974

Penguin Young Readers Group is a division devoted to books for young readers and young adults.

Book Country was a subsidiary online writing and publishing community. Book Country was launched in April 2011 with a focus on romance, mystery, science fiction, fantasy. In July 2013, Book Country relaunched with online writing workshops in over sixty literary categories, including literary fiction, memoir, and women's fiction. As of September 2013, the site had over 10,000 members. As of November 2020 the site is no longer operational.