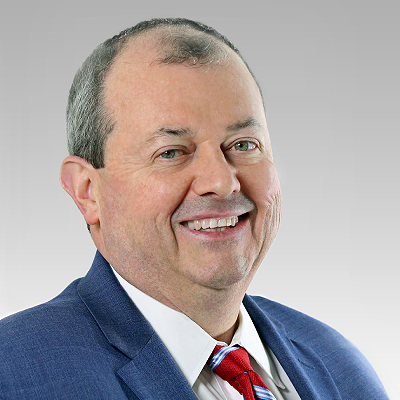 Prior to his appointment in 2019, Whelan served as Executive Vice President of REBNY, overseeing the organization’s efforts pertaining to advocacy, policy, government relations, communications and brokerage services. REBNY’s efforts have paved the way for: the production of more affordable housing, including advocating for the enactment of the Affordable New York Housing Program (formerly known as 421-a); economic development initiatives, such as the Greater East Midtown Rezoning; the Special Garment Center District text amendment and legislation to address critical issues ranging from sustainability and illegal short-term rentals to landmarking.

Prior to REBNY, Whelan served as Senior Vice President for Public Affairs at the Muss Development Company, Chief of Staff for the Deputy Mayor for Economic Development of New York City, Daniel Doctoroff, under whom he initiated strategies to secure ULURP approval for Willets Point and Coney Island and assisted with the early implementation of PlaNYC, Senior Policy Advisor to Deputy Mayor Doctoroff focused on Lower Manhattan issues during which time the Bloomberg administration successfully advocated for lease term changes for the World Trade Center site, assumed leadership responsibility for construction of the National 9-11 Memorial and Museum and implemented several other initiatives to improve the quality of life downtown, Executive Director of the Hudson Yards Coalition, which advocated for the implementation of the Hudson Yards plan on Manhattan’s Far West Side; and the first executive director of the Downtown Brooklyn Council, where he oversaw the creation of the Downtown Brooklyn redevelopment plan.

James is a graduate of New York University and the Fordham University School of Law.  Born and raised in Queens, James resides in Bellerose with his wife, Gail, and his two children.  He serves on the Board of Directors of the New York City chapter of the Juvenile Diabetes Research Foundation (JDRF).   He is the founding chair of the NYC JDRF Real Estate Games which have raised nearly $900,000 in its first four years to support research for the cure of Type One diabetes. 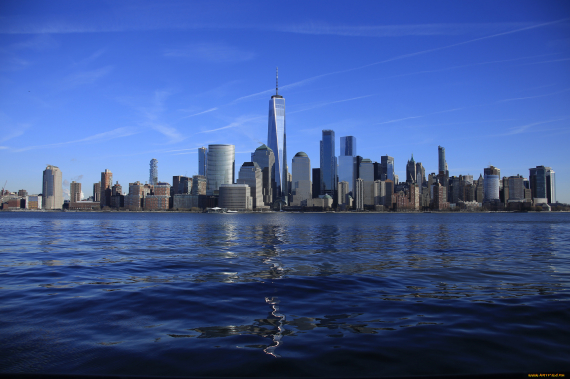 The Real Estate Board of New York Announces New Leadership Promotions and The Creation of a Dedicated Diversity Department
These promotions and organizational changes strengthen our operations, put us in a better position to serve our members and will help us lead the way in facing the challenges ahead....
View all