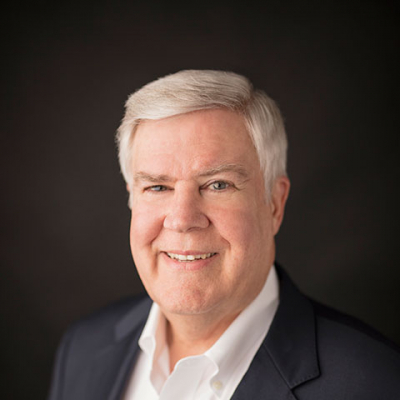 Position: Chairman of the Board and CEO

Since 1975, this prestigious award has been recognizing pioneers and leaders of our industry with this highest honor.

Mountaire was started in 1914 by Ronnie’s grandfather, Guy Cameron, as an animal feed business. Ronnie’s father, Ted Cameron, grew the company into a poultry business. Today, the company is headquartered in Arkansas with operations in Delaware, Maryland, and North Carolina. Mountaire sells over two billion pounds of poultry across the globe each year, making them the seventh largest chicken company in the country with more than 8500 employees.

Ronnie received the honorary lifetime member award from the National Chicken Council Board of Directors in 2008. He has served on various industry, local, and national boards. Ronnie has been an active supporter of organizations focused on advancing economic freedom nationally and in his home state of Arkansas. He graduated from the University of Arkansas with a degree in Business. Ronnie and his wife, Nina, have friends around the world and travel frequently to visit them and participate in various projects helping poor communities. Ronnie and Nina enjoy spending time with their four children and their families, including nine grandchildren.

Mountaire Farms
Mountaire Farms is the seventh-largest producer of chicken in the United States, with headquarters in Millsboro, Delaware. The company operates internationally, serving the...
Person in rating
All