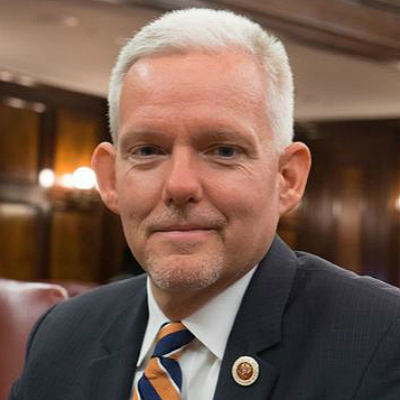 Activity: Member of the New York City Council from the 26th District

James G. Van Bramer (born August 19, 1969) is Deputy Leader of the New York City Council. He is a Democrat and the Council Member for the 26th District, which includes Astoria, Long Island City, Sunnyside, and Woodside in Queens.

Van Bramer was born and grew up in the New York City borough of Queens, the son of retired active union members. His father, William Van Bramer, was a lifelong member of Printers' and Pressman's Union Local 2. His mother, Elizabeth, helped support the family by taking a variety of jobs in their neighborhood. She was a member of Local 1893 of the International Brotherhood of Painters.

Before joining the City Council, Van Bramer served as the Chief External Affairs Officer of the Queens Public Library. In this capacity, he was the library's link between community members and government. He worked as a reporter for Lesbian and Gay New York (now Gay City News) a community newspaper, where he brought attention to the AIDS epidemic and bias/hate crimes. He represents his neighborhood and the 37th Assembly District on the New York State Democratic Committee.

In September 2007, he was named one of City & State's "40 under 40" for being a young influential member of New York City politics. Van Bramer currently lives in Sunnyside Gardens with Dan Hendrick. They married on July 28, 2012. Van Bramer is one of seven openly LGBT members of the New York City Council, alongside Rosie Mendez, Corey Johnson, Ritchie Torres, James Vacca, Daniel Dromm and Carlos Menchaca.

Van Bramer was first elected to the New York City Council to represent the 26th district on November 3, 2009. He was re-elected in 2013. On January 22, 2014, Van Bramer was chosen to be the New York City Council's Majority Leader, the second-most powerful position in the body. He was also named to serve as co-chair of a budget negotiating team set up by Speaker Melissa Mark-Viverito.

He was elected to a third 4-year term on November 7, 2017 and reappointed to the budget negotiating team by Speaker Corey Johnson. Van Bramer was appointed to chair the Council’s Cultural Affairs, Libraries and International Relations Committee. He has served as chair of this committee throughout his tenure as councilmember. 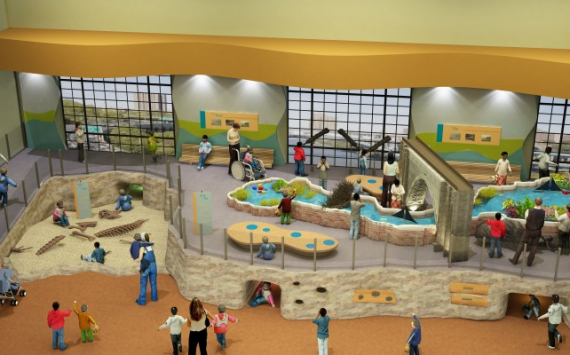