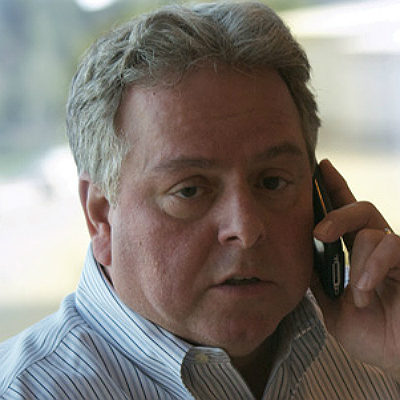 Sapraicone began his career with the NYPD in December of 1980 as a Transit Police Officer and worked his way up to the top of the detective ranks after years on the street, investigating a wide variety of crimes across the city, including homicide investigations.

Mike started Squad Security in 1992 while still a member of the NYPD. He began with a few employees and one client, focusing on providing quality armed security services to New York based clients, including the American Stock Exchange. Since retiring from the NYPD in 2000, following a 20- year career in public service, Mike has overseen an impressive expansion of his company’s business and reputation. His well-capitalized firm now employs more than 300 security specialists worldwide and he has expanded Squad Security’s operations to include offices in New York, Los Angeles, Chicago, Toronto and London.

Many Fortune 500 companies now depend on Squad Security to provide a wide array of security, executive protection and investigative services. Mike’s reputation for integrity, experience and discretion have earned him the respect of industry CEOs and allowed him to attract top talent from the ranks of law enforcement to join the Squad Security team.

Mike has been a frequent guest on Fox News, Court TV, MSNBC and CNN, commenting on criminal justice and law enforcement issues, and he has been featured in the New York Times as an expert on homicide case investigative techniques.

Sapraicone is a member of the Company of Security Professionals of the United Kingdom, the National Association of Chiefs of Police, Associated Licensed Detectives of New York State, and the American Academy for Professional Law Enforcement and ASIS International.

He has served as a member and chairman of the Board of Trustees of Holy Cross High School in Flushing, NY and as President of the Seaford Union Free School District Board of Education. He is active in various philanthropic efforts, including providing scholarships to economically needy, academically gifted high school students attending Holy Cross. He is the father of five and is married to Eileen Sapraicone, an attorney. 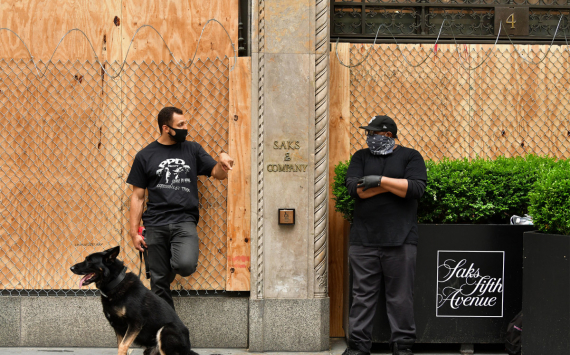 Squad Security
Established in 1992 Squad Security began operating in New York, and expanded operations opening full service offices in Los Angeles and London. Since its inception the company has developed into a progressive,...
Person in rating
All