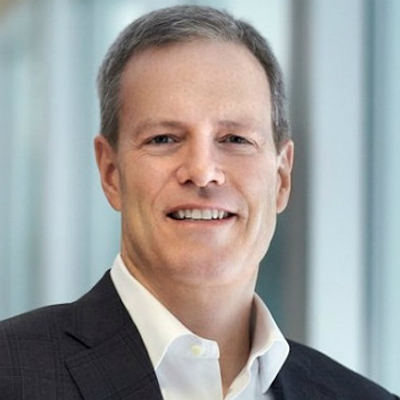 Mike Roman is the chairman of the board and chief executive officer of 3M, a $32 billion science-based company. He leads over 90,000 employees who collaborate to solve problems and improve lives in nearly all countries. The company applies its technology platforms to create differentiated solutions for customers that it brings to market through four business groups: Safety & Industrial, Transportation & Electronics, Health Care, and Consumer.

Under Mike’s leadership, 3M is advancing four priorities to drive growth and performance: Portfolio, Transformation, Innovation, and People & Culture. These priorities are a key element of the 3M Value Model, which enables the company to deliver for all of its stakeholders. One-third of 3M’s sales come from products introduced in the last five years, and the company has increased its dividend for each of the last 61 years. 3M has been included on Ethisphere’s list of the World’s Most Ethical Companies for six straight years, and was also recently recognized by Fast Company as one of the Best Employers for Innovators. In 2017 3M won the prestigious Catalyst Award for its commitment to diversity and inclusion; Mike is also a Catalyst Champion for Change, joining other CEO’s who have pledged to accelerate inclusion.

Mike became chairman of the board in May 2019 and chief executive officer in July 2018. In prior roles, he served as chief operating officer, led 3M’s largest business group and was the company’s chief strategist. Throughout his 30-year career at 3M, he has lived and led businesses around the world, including the United States, Europe and Asia. Mike joined 3M in 1988 as a senior design engineer.

3M
The 3M Company is an American multinational conglomerate corporation operating in the fields of industry, worker safety, US health care, and consumer goods. The company produces...
Person in rating
All