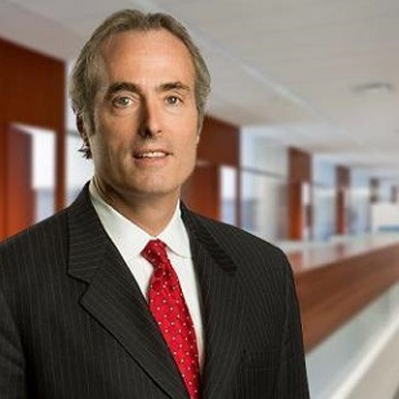 In civil proceedings, Kevin has represented various Olympic athletes in disputes related to promotional issues, a Big Five accounting firm in an action instituted by an arm of the Chinese government, and a trading company in an action brought by a Kazakhstan government entity relating to the purchase and sale of Kazakhstan oil. He has represented an Austrian businessman and various Austrian companies in connection with a suit alleging Racketeer Influenced and Corrupt Organizations Act and Colorado Organized Crime Control Act violations, various medical device manufacturers in qui tam actions arising from the submission of alleged false claims, and a gas utility company in qui tam and related actions alleging underpayment of royalties for natural gas. Kevin also represents several professional sports teams and entertainment companies.

Kevin holds black belts in Taekwondo and Karate. He also is an avid scuba diver and has climbed nearly half of Colorado’s 14,000-foot peaks, as well as Africa’s Mount Kilimanjaro. 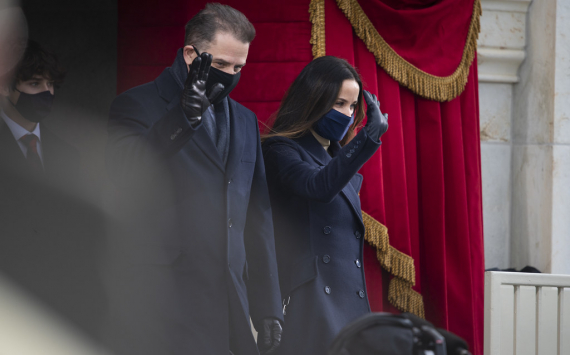