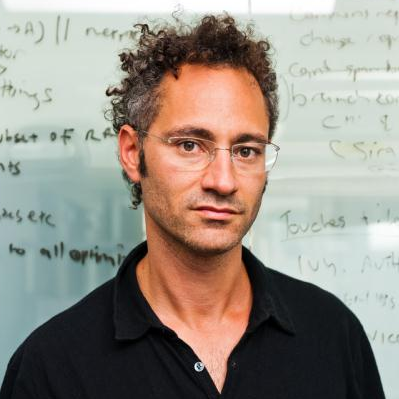 Co-founder and CEO of Palantir Technologies

Alexander Caedmon Karp is an American billionaire businessman, and the co-founder and CEO of the software firm Palantir Technologies. As of April 2022, his estimated net worth is US$1.1 billion.

Alexander Caedmon Karp was born on 2 October 1967 in New York City, the son of a Jewish father and an African American mother, Karp was raised in Philadelphia and graduated from Central High School in 1985. He has said he struggled with dyslexia from an early age.

Karp has said he successfully invested in startups and stocks after receiving an inheritance from his grandfather.

In 2004, along with Peter Thiel (who had been a classmate at Stanford) and others, he co-founded Palantir as CEO.

Palantir Technologies shares down 13.5% this week
Business
3689
View all