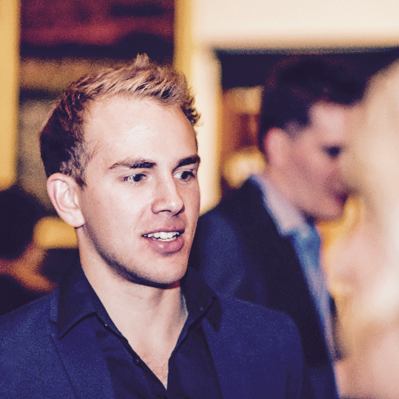 Co-founder of the OpenSea

Devin Finzer is an American entrepreneur and technology executive. He the co-founder and current chief executive officer of OpenSea, the world's largest marketplace for non-fungible tokens. In January 2022, Forbes estimated the stakes in OpenSea owned by Finzer and his co-founder Alex Atallah to be worth approximately $2.2 billion each, making them two the first non-fungible token billionaires.

Devin Finzer was born in 1990. He attended Miramonte High School in Orinda, California.

Finzer matriculated at Brown University, where he earned a Bachelor of Science in Computer Science and Mathematics in 2013. In his junior year at Brown, Finzer worked with future Figma founder Dylan Field to create CourseKick, a socially-oriented search engine for university course registration. Just two weeks after the site launched, over 20% of undergraduate students had registered. While at Brown, Finzer interned at Wikimedia Foundation, Google Cloud Platform, and Flipboard. After graduating, he took a job at Pinterest in San Francisco as a software engineer.

Finzer co-founded two tech startups, including Claimdog, a personal finance app acquired by Credit Karma for an undisclosed amount. At Credit Karma, Finzer became interested in blockchain technology. With Alex Atallah, Finzer developed and pitched WifiCoin, which would offer tokens in exchange for sharing access to a wireless router. The pair pitched the concept to Y Combinator and were accepted. Inspired by the release of CryptoKitties, the pair pivoted to the non-fungible token market, founding OpenSea in December 2017.

In July 2021, Field was listed 19th on Forbes "NFTy 50" list of most influential individuals in the non-fungible token scene. 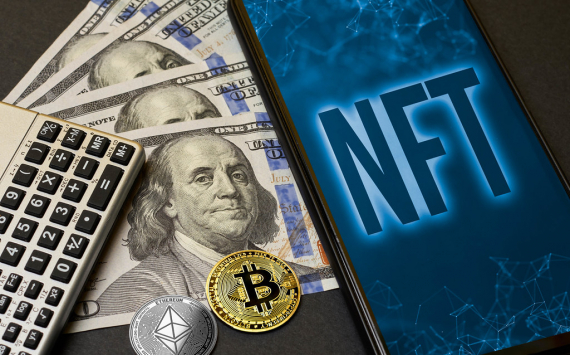 ATALLAH Alex
Co-founder of the OpenSea
1 place
View all

ATALLAH Alex
Co-founder of the OpenSea
1 place
View all

OpenSea
OpenSea is an online marketplace for non-fungible tokens. It was founded by Devin Finzer and Alex Atallah in New York on December 20, 2017. Users can generate...
Person in rating
All