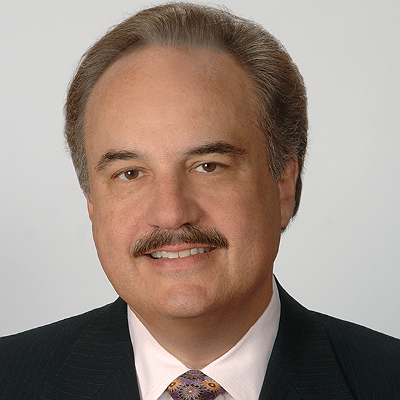 Larry Merlo, who grew up in Charleroi, Pennsylvania, was born in 1956. He received his Bachelor of Science degree from the University of Pittsburg School of Pharmacy in 1978.

Talking about his parents, Larry’s father was a mechanist at a corning glass factory, and a mother was a homemaker

Larry J Merlo is happily married to Lee Ann Merlo. Their love life flourished during the High school, where the pair first met and fell for each other. Not much known about his wife, but according to her Facebook profile, she attended Altoona Area high school and the University of Pittsburg.

Together, Larry and his spouse are blessed with a daughter named Kristen.

Larry J Merlo is directing a successful career in CVS Health. He has made a breakthrough innovation in leading the pharmacy retailing business to its apex. Larry has been lauded for his effort to hire qualified veterans and solve the unemployment problem by launching long term programs.

During his prolong career in CVC since 1990, as an executive head, he developed apprenticeship programs to train the deserving pharmaceutical technicians, allocated scholarship seats for the pharmacy students. He also diligently coordinated to include the diverse communities in the STEM careers.

Later, in 2011, Larry became the CEO. Under his leadership, the company has mad accomplishment in the history of retail pharmacy. In 2014, he announced that CVS Health would be the first retail pharmacy to discontinue tobacco sales in all of its stores.

Besides, being a member of the Business Roundtable, Larry also has a significant role on the Board of the National Association of Chain Drug stores (NACDS).

Salary and Net Worth

Currently, Larry is likely to have at least 496,576 Units of stock in his name worth around 37 million dollars, according to the New York Stock Exchange.

With his soaring fortunes, Larry bought a luxurious house at East Greenwich, Rhode Island, inside the US.

CVS Health
CVS Health is an American healthcare company that owns CVS Pharmacy, a retail pharmacy chain, CVS Caremark, a pharmacy benefits manager, Aetna, a health insurance provider, among many other brands....
Person in rating
All