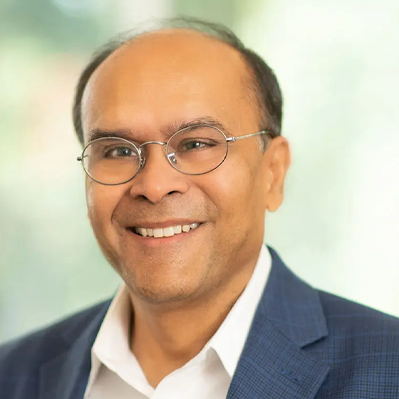 Dr. Garg has served as president and chief executive officer (CEO) for Altimmune since November 2018.

He has more than three decades of experience in the biotechnology and pharmaceutical industries with a successful track record of building and leading private and publicly traded companies.

Dr. Garg received his Ph.D. in Biochemistry in 1982 from the University of Adelaide, Australia, and his M.S. from IARI Nuclear Research Laboratory, New Delhi, India in 1978. 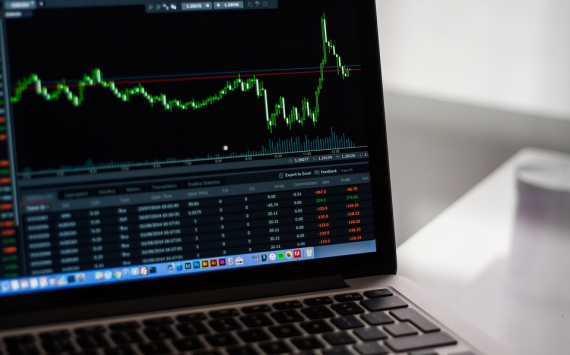 Altimmune
Altimmune Inc is a clinical-stage immunotherapeutics company. The Company is focused on the development of products to stimulate robust and durable immune responses for the prevention...
Person in rating
All