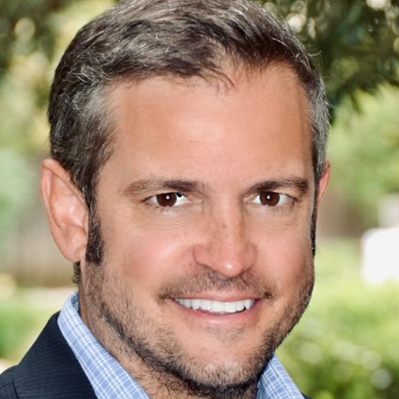 Becker graduated from Pasadena High School (California) in 1986 and USC School of Cinema-Television in 1995. He also wrote the novel Link in 1999, which was on the L.A. Times' bestseller list for four weeks. It is based on some theories of Graham Hancock, to whom he refers in the epilogue. He has a son and a daughter with his wife, Lindsay.

In January 2010, TBS picked up Glory Daze, a fraternity-centered comedy pilot set in the 1980s created and written by Becker and Michael LeSieur, to also be directed by Becker.

In January 2016, Becker is said to be working with Rome co-creator William J. Macdonald on a pilot for Storyville, which is based on the bestselling book Empire of Sin by Gary Krist.

In September 2017, Becker was hired to direct the new Clifford the Big Red Dog movie, replacing David Bowers. The film was released on November 10, 2021. Due to the COVID-19 pandemic, the film received a hybrid release in theaters and on the Paramount+ streaming service. Shortly after the film's release, it was announced that a sequel was in development.

Rating with people in show business for Q1 2022 from GlobalNY.biz
Ratings
2266

Rating with Actors for Q1 2022 from GlobalNY.biz
Ratings
2175
View all 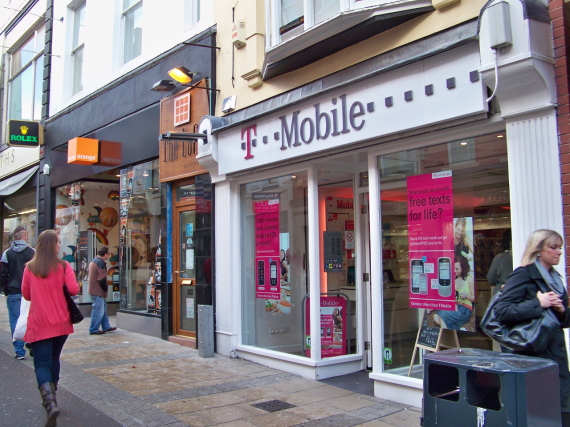