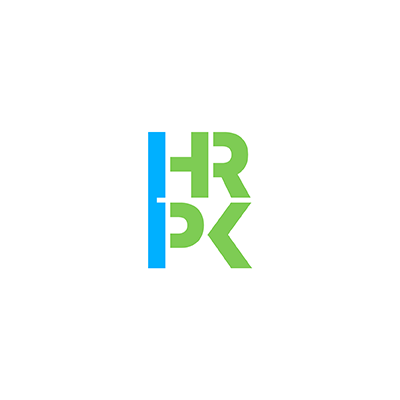 In 1998, New York State passed a new law that established the Hudson River Park Trust (the “Trust”) to design, build, operate and maintain a new public park and estuarine sanctuary in and along several miles of the Manhattan shoreline. The law, known as the Hudson River Park Act (the “Act”), also identified the park’s boundaries, specified permitted uses, and established the park’s operating framework as a public benefit corporation governed by a thirteen-member Board of Directors appointed by the Governor, Mayor and Manhattan Borough President.

As intended by the Act, both the Trust and the Park operate on a premise of financial self-sufficiency. Rents from commercial tenants, concession revenues, fees, grants and donations support the staff as well as the Park’s care and operations. In contrast, funding for new construction, known as capital funding, has historically come primarily from state, city and federal appropriations and grants, though private funds are increasingly important. The Trust works closely with Hudson River Park Friends to expand the Park’s funding base to include private donations.

The Trust employs a focused, diverse staff with experience in parks, design, marine science, public programming, finance, public policy, operations, security, management and maintenance. Pursuant to its mandate, the Trust also works closely with community boards, elected officials and a multitude of civic and non-profit partners as well as the business community to advance the Park mission.

One special aspect of the Trust is its fifty-member Advisory Council which plays an integral role in the Park planning process. The Advisory Council is comprised of elected officials and representatives from the business, environmental and civic communities.

The major goals of the Trust are to: