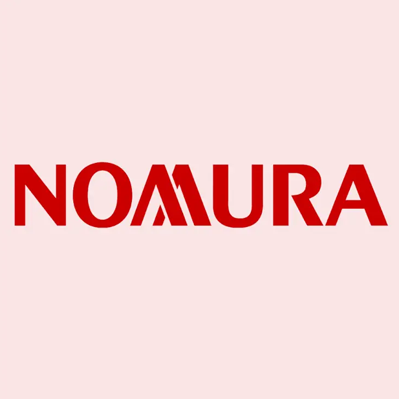 Nomura Holdings, Inc.  is a Japanese financial holding company and a principal member of the Nomura Group. It, along with its broker-dealer, banking and other financial services subsidiaries, provides investment, financing and related services to individual, institutional and government customers on a global basis with an emphasis on securities businesses.

The history of Nomura began on December 25, 1925, when Nomura Securities Co., Ltd. (NSC) was established in Osaka, as a spin-off from Securities Dept. of Osaka Nomura Bank Co., Ltd (the present day Resona Bank). NSC initially focused on the bond market. It was named after its founder Tokushichi Nomura II, a wealthy Japanese businessman and investor. He had earlier established Osaka Nomura bank in 1918, based on the Mitsui zaibatsu model with a capital of ¥10 million. Like the majority of Japanese conglomerates, or zaibatsu, its origins were in Osaka, but today operates out of Tokyo. NSC gained the authority to trade stock in 1938, and went public in 1961.

In October 2008, Nomura acquired most of Lehman Brothers Asian operations together with its European equities and investment banking units to make one of the world's largest independent investment banks with Y20,300bn (£138bn) assets under management. In April 2009, the global headquarters for investment banking was moved out of Tokyo to London as part of a strategy to move the company's focus from Japan to global markets, with Josh Tokley appointed Head of UK Investments. Following his subsequent suspension, Tokley was replaced by Michael Coombs.

Nomura paid $225 million for the purchase of Lehman's Asian-Pacific unit. Due to large losses with shares dropping to their lowest level in nearly 37 years, Nomura cut around 5 percent of its staff in Europe (as many as 500 people) in mid-September 2011.

In 2018, Nomura banker, Patrick Cheong, was hired by iProsperity Australia to run its China operations. The company was later discovered to be a Ponzi scheme.

In December 2019, Nomura announced that it would acquire Greentech Capital Advisors, a boutique investment bank with stated aims of assisting clients across sustainable technology and infrastructure. The transaction is expected to close on March 31, 2020.

Greentech will be rebranded to "Nomura Greentech" and will form part of their Investment Banking franchise in the U.S. 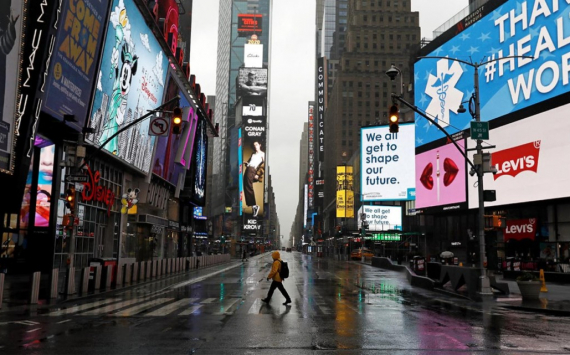