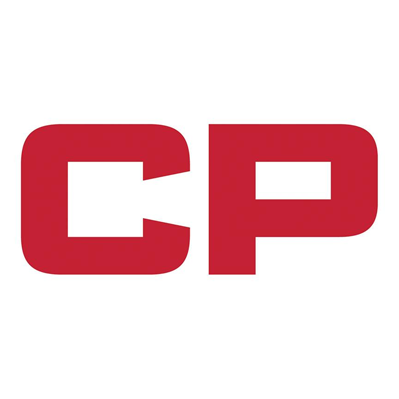 Headquartered in Calgary, Alberta, it owns approximately 20,100 kilometres (12,500 mi) of track in six provinces of Canada and into the United States, stretching from Montreal to Vancouver, and as far north as Edmonton. Its rail network also serves Minneapolis–St. Paul, Milwaukee, Detroit, Chicago, and Albany, New York in the United States.

The railway was first built between eastern Canada and British Columbia between 1881 and 1885 (connecting with Ottawa Valley and Georgian Bay area lines built earlier), fulfilling a commitment extended to British Columbia when it entered Confederation in 1871; it was Canada's first transcontinental railway. Primarily a freight railway, the CPR was for decades the only practical means of long-distance passenger transport in most regions of Canada, and was instrumental in the settlement and development of Western Canada. The CPR became one of the largest and most powerful companies in Canada, a position it held as late as 1975. Its primary passenger services were eliminated in 1986, after being assumed by Via Rail Canada in 1978. A beaver was chosen as the railway's logo in honour of Donald Smith, 1st Baron Strathcona and Mount Royal, who had risen from factor to governor of the Hudson's Bay Company over a lengthy career in the beaver fur trade. Smith was a principal financier of the CPR. staking much of his personal wealth to the venture. In 1885, he drove the last spike to complete the transcontinental line.

The company acquired two American lines in 2009: the Dakota, Minnesota and Eastern Railroad and the Iowa, Chicago and Eastern Railroad. The trackage of the IC&E was at one time part of CP subsidiary Soo Line and predecessor line The Milwaukee Road. The combined DME/ICE system spanned North Dakota, South Dakota, Minnesota, Wisconsin, Nebraska and Iowa, as well as two short stretches into two other states, which included a line to Kansas City, Missouri, and a line to Chicago, Illinois, and regulatory approval to build a line into the Powder River Basin of Wyoming. It is publicly traded on both the Toronto Stock Exchange and the New York Stock Exchange under the ticker CP. Its U.S. headquarters are in Minneapolis. 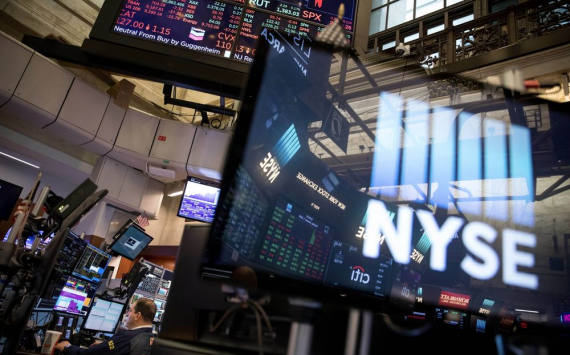