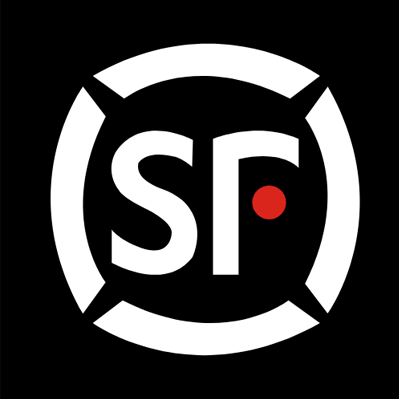 SF Express (Group) Co., Ltd. is a Chinese multinational delivery services and logistics company based in Shenzhen, Guangdong. It is the second largest courier in China, and provides domestic and international express delivery. SF Express has a fleet of 50 cargo aircraft, including 27 B757, 17 B737, five B767 and one B747 all-cargo freighters, which are owned by its subsidiary SF Airlines. As of 2018, it has transported around 2 million tonnes of cargo, since its operations began in 2009.

The parent company of SF Express, SF Holding trade on the Shenzhen Stock Exchange, and it is a constituent of SZSE 100 Index.

SF Express was launched in 1993, providing service between Hong Kong and Guangdong Province.

In January 2010, SF Airlines started scheduled cargo services, with 41 aircraft, to provide services such as one-day and next-morning deliveries.

SF Express has opened at least 500 Heike — an online shopping service community store, across all Chinese provinces — except for in Tibet and Qinghai. The company had plans to open 4,000 Heike stores nationwide in 2014.

SF Express operates one of the largest networks of self-service locker kiosk in Hong Kong with 939 kiosks in October 2020. 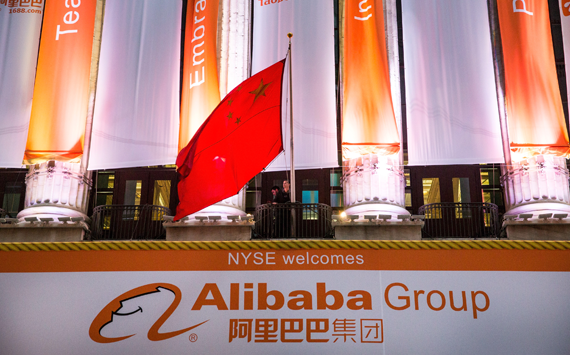