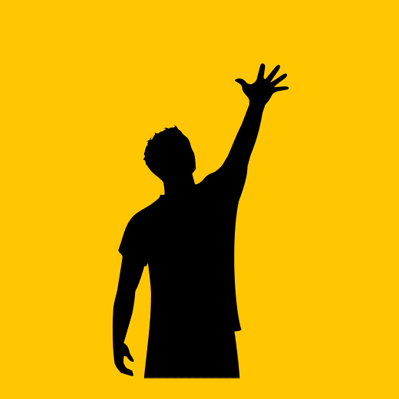 The software was first developed in 2010 and popularized by Israeli company GetTaxi. The app is compatible with iPhone and Android platforms, together with its browser-based admin platform for travel bookers. Gett's mission is to bring the fragmented world of ride-hailing companies and corporate fleets together on one platform, optimising the entire experience from booking and riding to invoicing and analytics, while saving corporations both time and money.

GetTaxi was founded by Israeli entrepreneurs Shahar Waiser and Roi More. In the summer of 2009, Waiser came up with the idea during a thirty-minute wait for a taxi to the airport in Palo Alto, California. GetTaxi's beta version in Hebrew started operating in Tel Aviv and two years later, in the summer of 2011, and the service was launched in London in August 2011.

In March 2012, GetTaxi branched out to Moscow, and opened their first USA offices in New York City. Mashable predicted "This App Will Revolutionize the NYC Taxi Experience".

By June 2012, the company had raised US$30 million, including $9 million more from British-based American billionaire industrialist Len Blavatnik's Access Industries Fund, to facilitate GetTaxi's entry into New York City as well as other U.S. markets. In August 2014, the company raised a $25 million investment from Vostok Nafta Investments. 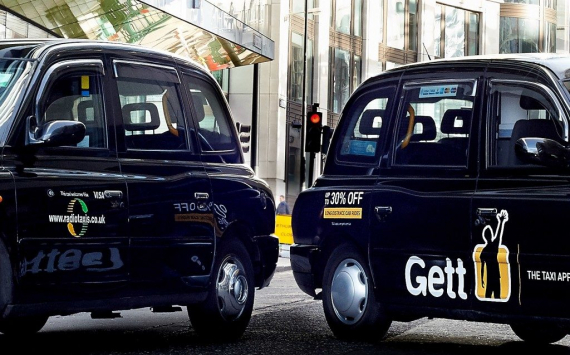