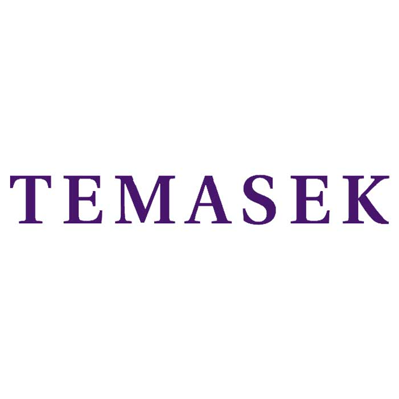 Temasek Holdings (Private) Limited (abbreviated as Temasek) is a Singaporean holding company, owned by the Government of Singapore. Incorporated on 25 June 1974 as a Commercial Investment Company, Temasek owns and manages a net portfolio of S$306 billion (as of 31 March 2020), with S$26 billion divested and S$32 billion invested during the year, and 66% exposure to Asia – 24% Singapore and 42% Asia ex-Singapore. It is an active shareholder and investor, and its investments are guided by four key themes – transforming economies, growing middle income populations, deepening comparative advantages and emerging champions. Its portfolio covers a broad spectrum of sectors including financial services, telecommunications, media and technology, transportation and industrials, life sciences and agribusiness, consumer and real estate, energy and resources, as well as multi-sector funds.

Headquartered in Singapore, Temasek has a multinational team of over 800 people, spanning 32 nationalities across eight countries including two offices in Beijing, and one office in each of Shanghai, Mumbai, Hanoi, London, New York, San Francisco, Mexico City, Washington, D.C., and Sao Paulo.

Temasek differs from many sovereign wealth funds because it invests mostly in equities, is the outright owner of many assets, and pays taxes like other commercial investment firms.

Temasek has overall credit ratings of “Aaa/AAA” by rating agencies Moody's Investors Service and Standard & Poor's Global Ratings respectively since their inaugural ratings in 2004. Temasek has also attained perfect quarterly scores on the Linaburg-Maduell Transparency Index, a measure of the openness of government-owned investment funds.

In February 2020, Temasek announced a company-wide wage freeze and voluntary pay cuts for senior management in part to help fund community programs aimed at alleviating the impact of COVID-19.

In addition to Temasek, the Government of Singapore owns another sovereign wealth fund, GIC Private Limited, which manages about US$440 billion of assets.