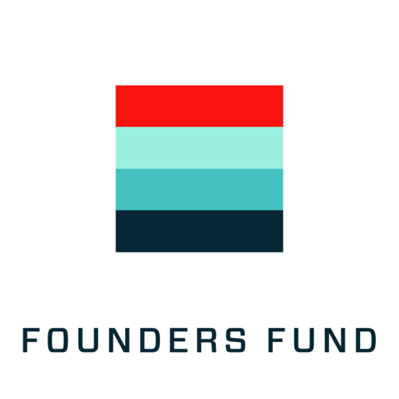 Founders Fund is a San Francisco-based venture capital firm. Formed in 2005, Founders Fund had more than $6 billion in aggregate capital under management as of 2020. The firm invests across all stages and sectors, including aerospace, artificial intelligence, advanced computing, energy, health, and consumer Internet, with a portfolio that includes Airbnb, Lyft, Spotify, Stripe, and Oscar Health. Founders Fund was the first institutional investor in Space Exploration Technologies (SpaceX) and Palantir Technologies, and one of the earliest investors in Facebook. The firm’s partners, including Peter Thiel, Ken Howery and Brian Singerman, have been founders, early employees and investors at companies including PayPal, Google, Palantir Technologies, and SpaceX.

The firm was organized by Peter Thiel, Ken Howery, and Luke Nosek in early 2005 and raised its first fund of $50 million from individual entrepreneurs and angel investors in January of that year. Sean Parker, co-founder of Napster and ex-president of Facebook, joined in 2006. In 2007, the firm raised a new fund of $220 million.

In 2014, Founders Fund raised a $1 billion fifth suite of funds, bringing the firm's aggregate capital under management to more than $2 billion.

In 2016, Founders Fund raised a sixth, $1.3 billion fund, bringing the firm's aggregate capital under management to more than $3 billion.

In 2020, Founders Fund raised a seventh flagship fund and its first growth fund, representing $3 billion in new capital and bringing the firm's aggregate capital under management to more than $6 billion.