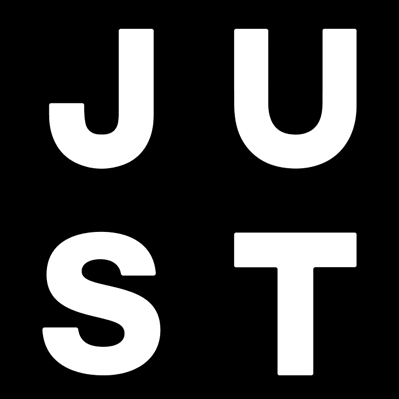 Eat Just, Inc. is a private company headquartered in San Francisco, California. It develops and markets plant-based alternatives to conventionally-produced egg products. Eat Just was founded in 2011 by Josh Tetrick and Josh Balk. It raised about $120 million in early venture capital and became a unicorn in 2016 by surpassing a $1 billion valuation. It has been involved in several highly publicized disputes with traditional egg industry interests but has also partnered with them to produce and sell products. In December 2020 its lab-grown chicken became the first lab-grown meat to receive regulatory approval in Singapore. Shortly thereafter, Eat Just's cultured meat was sold to diners at the Singapore restaurant "1880", making it the "world's first commercial sale of cell-cultured meat".

Eat Just develops and markets plant-based substitutes for foods that ordinarily use chicken eggs, such as scrambled eggs and mayonnaise. The company is best known for its plant-based JUST Egg made from mung beans and a mayonnaise substitute called JUST Mayo, which is made primarily from a variant of the Canadian yellow pea. According to Eat Just, the company has made the equivalent of 60 million eggs worth of food products as of 2020.

The company's egg substitutes are developed by finding plant proteins that serve a function eggs are normally used for, such as binding or emulsifying. For example, plant proteins are analyzed for molecular weight, amino acid sequences, and performance under heat or pressure. Much of the testing is focused on finding high-protein plants with specific types of proteins.

Eat Just's first product, Beyond Eggs, was intended to replace eggs in baked goods and was released in February 2013. It's made with peas and other ingredients. Later on, Eat Just developed plant-based substitutes for mayonnaise and cookie dough. Initially, the company focused on foods that use eggs as an ingredient, like muffins. In July 2017, it started selling a substitute for scrambled eggs called Just Egg that is made from mung beans. It released a frozen version in January 2020.

In late 2017, Eat Just announced it was developing a lab-grown meat product to make chicken nuggets. The meat is grown in a bioreactor in a fluid of amino acids, sugar, and salt. The chicken nuggets are 70% lab-grown meat, while the remainder is made from mung bean proteins and other ingredients. The company is also working on lab-grown Japanese Wagyu beef. Lab-grown, also known as cultured or cell-based meat, cannot be sold commercially until it is allowed by government regulators.

In December 2020, the Government of Singapore approved lab-grown meat created by Eat Just.