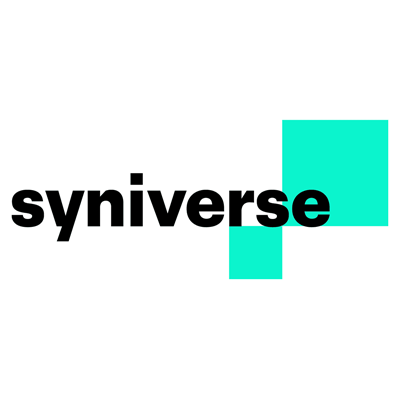 Syniverse is a global company that provides technology and business services for a number of telecommunications companies as well as a variety of other multinational enterprises. The company began in 1987 as a GTE business unit called GTE Telecommunications Services Inc.

The company’s global headquarters are in Tampa, Florida, U.S., and it has regional headquarters in Costa Rica, Argentina, Dubai, Luxembourg and Hong Kong.

In 2002, TSI became an independent, private corporation after being acquired by a private investment group changing its name again to just Telecommunication Services Inc. In 2004, the company changed its corporate name to Syniverse Technologies.

On Feb. 10, 2005, Syniverse became a public company, trading on the New York Stock Exchange under the symbol SVR. Also in 2005, the company developed a platform to distribute wireless AMBER Alert messages about missing children in the United States; offered the first 1xRTT/1xEV-DO solution to enable mobile data roaming for CDMA subscribers; and became a founding investor, board member and technical participant of dotMobi, the registry for the .mobi domain.

Syniverse began delivering text messages free of charge to pregnant and expecting mothers with the Text4baby initiative in 2010. In that same year, the company was chosen by CTIA - The Wireless Association to support the Latin America common short code (CSC) initiative. Syniverse uses its web-based platform to incorporate registry, CSC search and payment functionality.

On Jan. 13, 2011, Syniverse became a private corporation after being acquired by an affiliate of The Carlyle Group for approximately $2.6 billion. Shortly thereafter at Mobile World Congress 2011 in Barcelona, Spain, Syniverse unveiled its Mobile Video Broadcast Service, the industry’s first video communication solution that is interoperable across platforms, devices and networks. This service enables an operator’s subscribers to send live video to mobile handsets, PCs and social networks, delivering live peer-to-peer video communication as easily as sending an SMS.

On March 1, 2021. Twilio invested $750 Million to become a owner of minority stake of Synievrse.