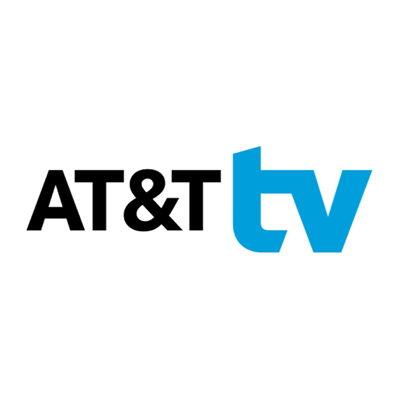 AT&T TV is a family of streaming multichannel television services offered in the United States by AT&T.

On July 13, 2017, it was reported that AT&T was preparing to introduce a cloud-based DVR streaming service as part of its effort to create a unified platform across the DirecTV satellite television service and DirecTV Now services, with U-verse to be added soon.

In March 2019, DirecTV Now instituted a new package structure for new subscribers with fewer channels included (although with HBO now included in the base package), and increased pricing for all subscribers. By the second quarter of 2019, DirecTV Now lost 168,000 subscribers (decreasing to 1.3 million), with AT&T citing "higher prices and less promotional activity" as reasoning.

On July 30, 2019, AT&T announced an upcoming streaming television service known as AT&T TV, which would feature an Android TV-based set-top box with a Google Assistant-based voice remote, use the same apps used by DirecTV Now, and offer cloud DVR with 500 hours of storage. Unlike DirecTV Now, this service is sold on a contract basis (and in bundles with AT&T Internet), and requires the rental or purchase of proprietary set-top boxes. The service allows user self-installation, but activation fees are still charged. AT&T CEO Randall Stephenson referred to AT&T TV as a "workhorse" service succeeding DirecTV and AT&T U-verse in its pay television business. The service was initially launched in selected markets in California, Florida, Kansas, Missouri, and Texas, with additional markets to follow. Concurrently it was announced that DirecTV Now would re-brand as "AT&T TV Now". The similar names between the different services have been noted as possibly causing confusion, with media outlets even citing examples occurring within the company itself.

In September 2019, a class action lawsuit was filed against AT&T, alleging that it had falsely inflated its reported number of AT&T TV Now subscribers by engaging in "unrelenting pressure and strong-arm tactics" and giving unwanted subscriptions to the service to customers without their consent, as well as making false claims surrounding risks related to the service in its SEC filings related to the purchase of Time Warner.