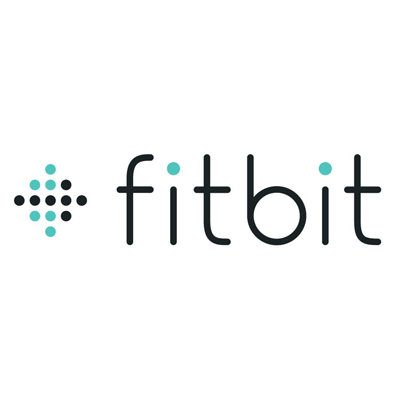 Fitbit, Inc. is an American consumer electronics and fitness company headquartered in San Francisco, California. Its products are activity trackers, smartwatches, wireless-enabled wearable technology devices that measure data such as the number of steps walked, heart rate, quality of sleep, steps climbed, and other personal metrics involved in fitness. Before October 2007, the company was previously named Healthy Metrics Research, Inc. While these devices appear to increase physical activities, there is little evidence that they improve health outcomes. In 2019, Google announced its intention to buy Fitbit for $2.1 billion. The transaction was completed in January 2021 following regulatory approvals in the United States and Europe.

According to an IDC report published on March 10, 2020, Fitbit is considered the fifth largest wearable company in shipments as of 2019 with a 14.8% over year growth, behind Xiaomi and Apple. Fitbit reports to have sold more than 100 million devices and have 28 million users.

Headquartered in San Francisco, California, Fitbit was founded on March 26, 2007 by James Park (CEO) and Eric Friedman (CTO). On May 7, 2015, Fitbit announced it had filed for IPO with a NYSE listing. The IPO was filed for $358 million. The company's stock began trading with the symbol "FIT" on June 18, 2015. After Fitbit's stocks fell more than 50% in 2016, CEO James Park announced in October that the company was undergoing a major transformation from what he called a "consumer electronics company" to a "digital healthcare company."

In February 2018, Fitbit announced that it would be partnering with Adidas to release an Adidas-branded Fitbit Ionic. The special edition Ionic was released on March 19, 2018.

In August 2018, Blue Cross Blue Shield Association announced a partnership with Fitbit in which BCBS will include Fitbit's wearables and fitness trackers in its Blue365 program. 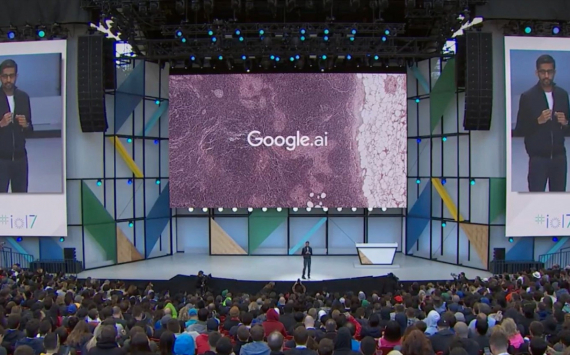 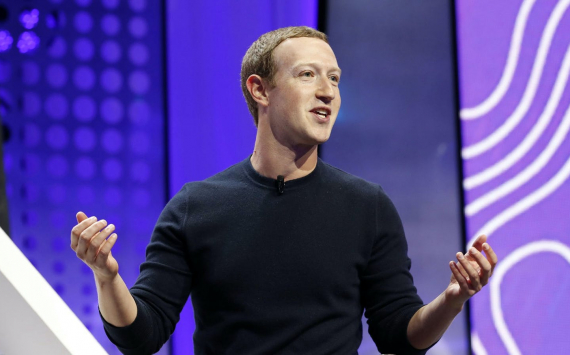