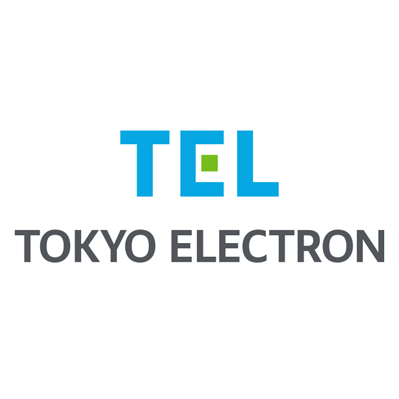 Tokyo Electron Limited is a Japanese electronics and semiconductor company headquartered in Akasaka, Minato-ku, Tokyo, Japan. The company was founded as Tokyo Electron Laboratories, Inc. in 1963.

TEL is best known as a supplier of equipment to fabricate integrated circuits (IC), flat panel displays (FPD), and photovoltaic cells (PV). Tokyo Electron Device, Tokyo Erekutoron Debaisu Kabushiki-gaisha, TYO: 2760), or TED, is a subsidiary of TEL specializing in semiconductor devices, electronic components, and networking devices. As of 2011, TEL is the largest manufacturer of IC and FPD production equipment.

On September 24, 2013 Tokyo Electron and Applied Materials announced a merger, forming a new company to be called Eteris. Eteris would have been the world's largest supplier of semiconductor processing equipment, with a total market value of approximately $29 billion. On 26 April 2015, the merger was cancelled due to antitrust concerns in the United States.

On November 11, 1963, Tokyo Electron Laboratories Incorporated was founded by Tokuo Kubo and Toshio Kodaka, largely funded by Tokyo Broadcasting System (TBS), with a capital of over five million yen. Later that year, their office opened in the TBS main building and began manufacturing thousands of quality-control and importing diffusion furnaces made by Thermco and selling Japanese-made car radios.

In 1965, the company approached a rapidly growing business in the market, Fairchild Semiconductor Corporation and agreed to serve as a sales agency for them, increasing their capital to twenty million yen and began exporting IC testers, IC sockets, IC connectors, and other similar computer components.

The company opened an office in San Francisco, California and their new branch, Pan Electron in 1968 established themselves as the only stocking distributor of imported electronic components in the region.

One year later, they opened their Yokohama office and established Teltron, a major manufacturer and distributor of car stereos, expanding their headquarters to fill the entire TBS-2 building and raising their capital to 100 million yen. 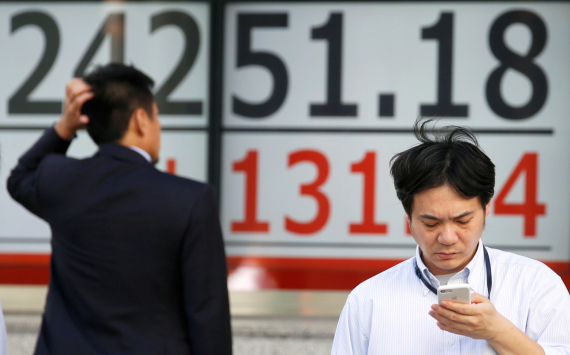