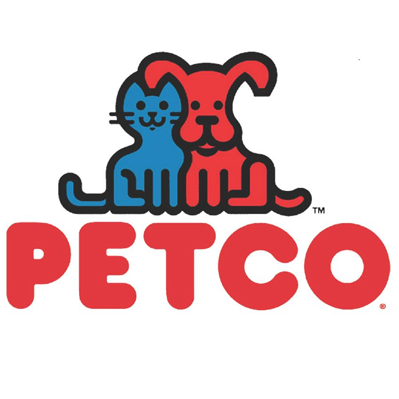 Petco Animal Supplies, Inc., or simply Petco, is an American pet retailer in the United States, with corporate offices in San Diego and San Antonio. Petco sells pet products and services, as well as certain types of live animals. Petco sells and holds fish, reptiles, small birds, hamsters, guinea pigs, and mice for adoption. Pet services include grooming and dog training. The company also owns the naming rights to the Petco Park baseball stadium, which is home of the San Diego Padres.

As of 2017, the company operates more than 1,500 locations across the United States and Mexico, including more than 85 Unleashed by Petco locations, which is a smaller-format neighborhood brand-launched, spa services, and an online shopping destination at petco.com.

"Think Adoption First" is a company philosophy and program, which encourages pet adoption rather than the purchase of companion animals whenever possible. Petco was criticized when they were selling large exotic birds in their shops. In 2005, they signed an agreement with PETA to end the sale of large birds. Petco has never sold dogs or cats, and in 2008, the company stopped selling rabbits as well.

The company was founded in 1965 as a mail-order business selling veterinary supplies. The company was acquired in 2000 by Leonard Green & Partners and TPG Capital. Followed failed discussions between Petco and PetSmart over a merger, CVC Capital Partners and the Canada Pension Plan Investment Board agreed in November 2015 to acquire Petco in a deal worth $4.6 billion (USD).

In 2004, Petco bought the naming rights to San Diego's then-new downtown baseball stadium, making it Petco Park. The company agreed to pay the San Diego Padres about $60 million over a period of 22 years. At the time, it was one of the highest prices paid for naming rights to a baseball park.

Jim Myers had been the chairman and CEO of the company since 2004, having been with Petco since 1990. In 2016, he announced his retirement, and was succeeded by company president and chief merchant Brad Weston.

In June 2018, Ron Coughlin, a veteran Hewlett-Packard and PepsiCo executive, took over as CEO.

In August 2018, a partnership was signed with Canadian Tire to begin selling Petco's private label brands of pet food and accessories at its 500 Canadian stores, bringing Petco to the Canadian market for the first time. 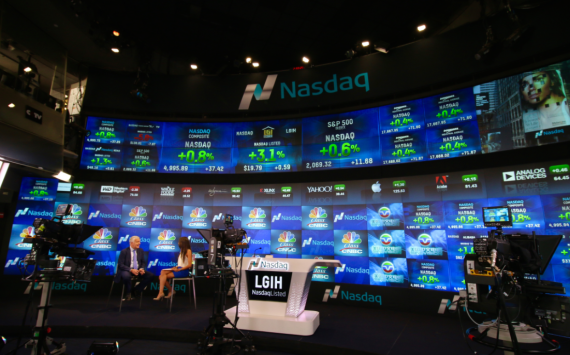