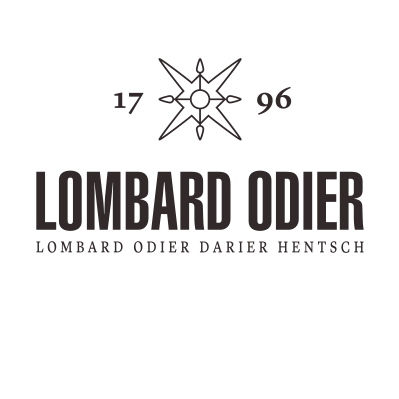 The Lombard Odier Group is an independent Swiss banking group based in Geneva. Its operations are organised into three divisions: private banking (wealth management), asset management, and back and middle office services for other financial institutions (e.g. banking IT). At the end of 2020, the bank reported outstanding balances managed through these three divisions totalling CHF 290 billion in managed assets, which makes it one of the biggest players in the Swiss private banking sector.

The group was formed in 2002, as Lombard, Odier, Darier, Hentsch & Cie, by the fusion of Lombard, Odier & Cie and Darier, Hentsch & Cie. As the latter was originally founded in 1796, the group has a claim to being the oldest private bank in Geneva. The company name was simplified to Lombard Odier Group in 2010, although the firm continues to include on its official logo the names of the four founding partners. Since 2014, the bank has held the status of Limited Liability Company (LLC). The Lombard Odier Group is a legal holding company under Swiss law, bearing the name Lombard Odier Company SCmA since 2016. This holding company owns all firms belonging to the group, most notably the bank Lombard, Odier & Cie SA, and Lombard Odier Asset Management (Europe) Limited in London, which forms the asset management branch of the group. Lombard Odier Investment Managers (LOIM) is the name the group is known by in the international field of asset management.

Outside of Switzerland, the bank has branches in the EU (centered in Luxembourg), in London, Moscow, in North America (New York, Boston, Montreal, Bermuda, Bahamas), Latin America (Panama, Uruguay), Asia (Hong Kong, Tokyo, Singapore, Dubai, Tel Aviv) and in South Africa. Including its network of collaborators, the group has around 2,400 employees worldwide. 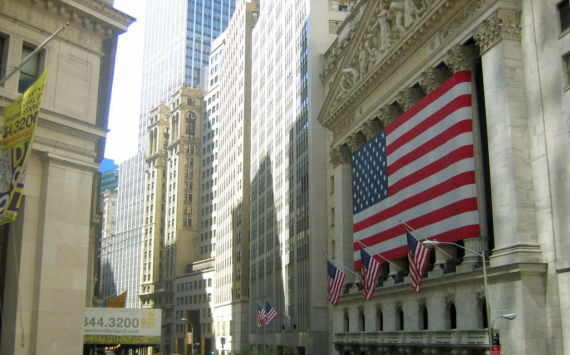