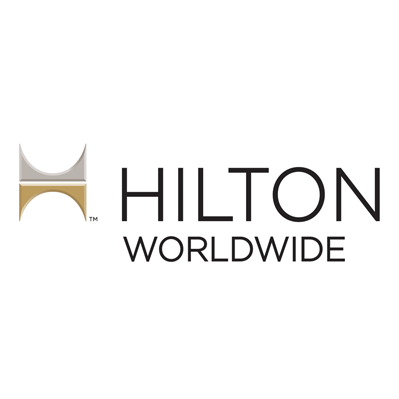 Hilton Worldwide Holdings Inc., formerly Hilton Hotels Corporation, is an American multinational hospitality company that manages and franchises a broad portfolio of hotels and resorts. Founded by Conrad Hilton in May 1919, the corporation is now led by Christopher J. Nassetta.

Hilton is headquartered in Tysons Corner, Virginia, U.S. As of June 30, 2020, its portfolio includes 6,215 properties (including timeshare properties) with 983,465 rooms in 118 countries and territories, including 690 that are managed and 5,405 that are franchised, with the combined managed and franchised properties having a total of 953,946 rooms, in addition to 65 that are owned or leased including 57 that are wholly owned or leased, one owned by a consolidated non-wholly owned entity, two that are leased by consolidated variable interest entities (VIEs) and five that are owned or leased by unconsolidated affiliates. Prior to their December 2013 IPO, Hilton was ranked as the 36th largest privately held company in the United States by Forbes.

On December 12, 2013, Hilton again became a public company, raising an estimated $2.35 billion in its second IPO. At the time, The Blackstone Group held a 45.8 percent stake in the company. In October 2016, China's HNA Group agreed to acquire a 25 percent equity interest in Hilton from Blackstone. The transaction was expected to close in the first quarter of 2017. Hilton's largest stockholders were until mid 2018 HNA Group, Blackstone, and Wellington Management Group, which as of March 2017 owned 25%, 15.2%, and 6.7% of Hilton common stock respectively. Hilton Hotels are now a stand-alone company.

Hilton was founded by Conrad Hilton in Cisco, Texas, in 1919 and had its headquarters in Beverly Hills, California, from 1969 until 2009. In August 2009, the company moved to Tysons Corner, unincorporated Fairfax County, Virginia, near McLean.

№4
In rating
The property
area 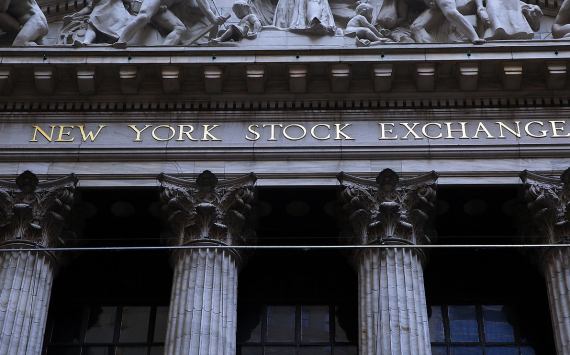