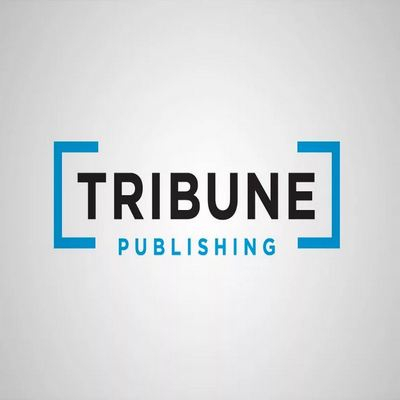 Tribune Publishing Company (formerly Tronc, Inc.) is an American newspaper print and online media publishing company incorporated under Delaware's General Corporation Law and based in Chicago, Illinois. The company's portfolio includes the Chicago Tribune, the New York Daily News, The Baltimore Sun, the Orlando Sentinel, South Florida's Sun-Sentinel, the Hartford Courant, additional titles in Pennsylvania and Virginia, syndication operations, and websites. It also publishes several local newspapers in its metropolitan regions, which are organized in subsidiary groups. It is the nation's third-largest newspaper publisher (behind Gannett and The McClatchy Company), with eleven daily newspapers and commuter tabloids throughout the United States.

Incorporated in 1847 with the founding of the Chicago Tribune, Tribune Publishing operated as a division of the Tribune Company, a Chicago-based multimedia conglomerate, until it was spun off into a separate public company in August 2014.

On June 20, 2016, Tribune Publishing adopted the name tronc, short for "Tribune online content". Its principal shareholder after the spin-off, with a 25.5% stake, was the American business magnate Michael W. Ferro, Jr. In 2016 The New York Times described him as being "one of the country’s most significant and unpredictable media moguls". He sold his stake to a hedge fund in 2019. In 2018, Tronc announced that it would sell its California papers, including the Los Angeles Times, San Diego Union-Tribune and other smaller titles in the California News Group to an investment firm headed by a major tronc shareholder, Patrick Soon-Shiong for US$500 million. The sale closed on June 18, 2018. In October 2018, the company reverted to its original name Tribune Publishing. In December 2019, Alden Global Capital, a New York City-based hedge fund, acquired a 32% stake in shares of Tribune Publishing Company. 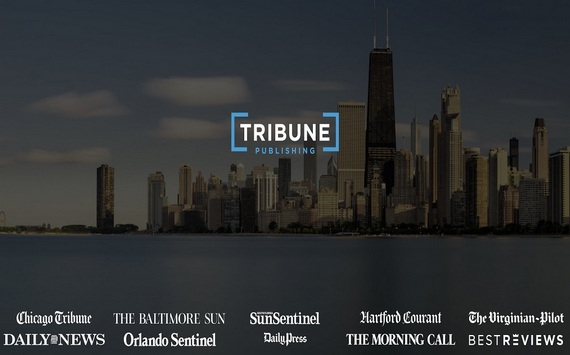