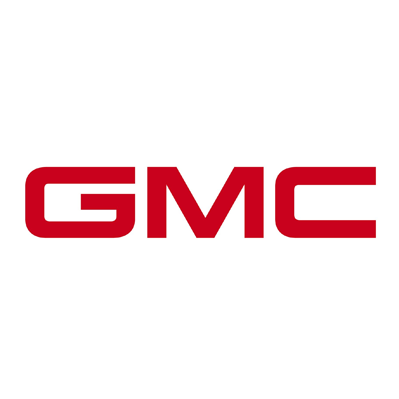 While many GMC and Chevrolet trucks are mechanically identical, GMC is positioned as a premium offering to the mainstream Chevrolet brand, with luxury vehicles such as the Denali series. In North America, GMC vehicles are almost always sold alongside Buick vehicles at joint dealerships, allowing the same dealer to market both upscale cars and trucks.

In 1916, a GMC Truck crossed the country from Seattle to New York City in thirty days, and in 1926, a 2-ton GMC truck was driven from New York to San Francisco in five days and 30 minutes. During the First World War, the company provided the Model 16 3/4-ton truck, and modified its production to provide 1-ton troop carriers and aviation support vehicles, and by 1918, more than 90 percent of GMC truck production was for military use. GMTC provided a total of 8512 trucks to the U.S. government during the war years and earned a Distinguished Service Award.[3] During the Second World War, GMC Truck produced 600,000 trucks for use by the United States Armed Forces.

In 1923, GMC trucks were exported to Japan to help recovery and reconstruction as a result of the Great Kantō earthquake, and the company continued to provide vehicles as the transportation infrastructure was rebuilt. Before the earthquake struck most of Japan's transportation of commerce and people was by wooden carts and government owned railroads, which were severly damaged when the train tracks were twisted beyond use. Autonomous trucks were much more effective at traveling to heavily damaged areas.

In 1925, GM purchased a controlling interest in Yellow Coach, a bus and taxicab manufacturer based in Chicago, Illinois which was founded by John D. Hertz. The company was renamed Yellow Truck & Coach Manufacturing Company (YT&CMC), an affiliated subsidiary of General Motors. All manufacturing operations of General Motors Truck Company were placed under YT&CMC. In 1928 Plant 2 opened and all headquarters staff moved to the administration building at 660 South Boulevard E in Pontiac, MI. In 1943, GM purchased the remaining interest in YT&CMC and renamed it GMC Truck and Coach Division.

In 1981, GMC Truck & Coach Division became part of GM Worldwide Truck & Bus Group. Bus production ended in May 1987 and the division name was changed from GMC Truck & Coach to GMC Truck Division. The Canadian plant (in London, Ontario) produced buses from 1962 until July 1987. GM withdrew from the bus and coach market because of increased competition in the late 1970s and 1980s. Rights to the RTS model were sold to Transportation Manufacturing Corporation, while Motor Coach Industries of Canada purchased the Classic design. In 1998, GMC's official branding on vehicles was shortened from "GMC Truck" to simply "GMC".

In 1996, GM merged GMC Truck Division with the Pontiac Motor Division in order to "give the combined division a brand image projecting physical power and outdoor activity". This coincided with many GMC dealerships merging with Pontiac dealerships, allowing a single dealer to offer both trucks and entry-to-mid-level cars, using a similar approach already in use by Chevrolet.

In 2002, GMC celebrated its 100 anniversary and released a book entitled GMC: The First 100 Years, a complete history of the company.

In 2007, GMC introduced the Acadia, a crossover SUV, which was the division's first unibody vehicle whose predecessor, the GMT-360 based Envoy, was discontinued with the closure of GM's Moraine, Ohio plant on December 23, 2008.

In 2009, GMC ended production of medium-duty commercial trucks after over 100 years. They became exclusive to Chevrolet with the launch of the 4500HD/5500HD Silverado in 2018. Also in 2009, GMC introduced the Terrain, a mid-size crossover SUV based on the GM Theta platform shared with the Chevrolet Equinox. It replaced the Pontiac Torrent after the brand's demise.

On January 30, 2020, General Motors released a series of short teaser videos revealing the return of Hummer nameplate, this time as a sub-brand of GMC instead of a stand-alone division. The short spots tease a 30-second Super Bowl ad featuring NBA superstar LeBron James. The teasers confirm the nameplate's return—this time not as an independent franchise, but as two models, an electric pickup truck and SUV, to be sold as the "GMC Hummer EV.". According to the teasers, the production EV will feature 1,000 horsepower, hit 60 mph in 3 seconds and is scheduled to launch in late 2021. While the new Hummer EV was scheduled to be revealed on May 20, 2020, concerns over the COVID-19 pandemic forced the revealing to be pushed back until October 20th, 2020. 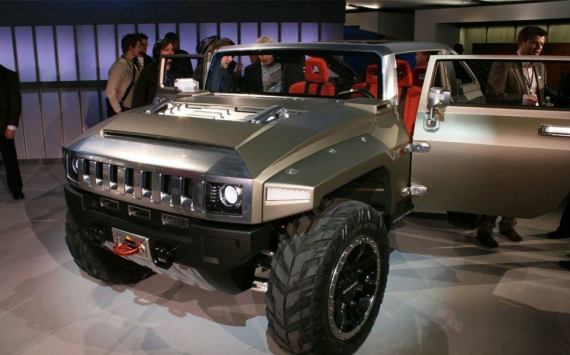