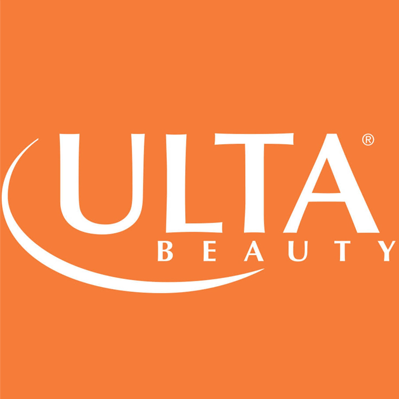 Ulta Salon, Cosmetics and Fragrance was founded by Richard E. George, the former President of Osco Drug, Inc., and Terry Hanson. George left work at Osco in 1989, beginning his attempt to create a business plan for what would later be Ulta. His business plan included a new concept for retail that offers higher-end and lower-end products. Other Osco executives joined George and Hanson in the business, and raised $11.5 million in venture capital, and launched Ulta officially in 1990.

In September 1996, Hanson hired Charles "Rick" Weber, another Osco veteran, as Chief Financial Officer. In the later years, Terry Hanson became president of the company. In December 1999, Lyn Kirby, formerly of Sears Circle of Beauty, became the President and Chief Executive Officer and Weber became Senior Executive Vice President, Chief Operating Officer and Chief Financial Officer. The two ran the business together until Weber left in September 2006 when he was selected by Tom Stemberg, founder of Staples, to become Chairman and Chief Executive officer of Rec Room Furniture and Games, Inc. On October 25, 2007, the company became publicly traded on the NASDAQ.

In 2008, the company opened a second distribution center in Phoenix, Arizona. On April 26, 2010, Ulta announced that Carl "Chuck" Rubin would be appointed as Chief Operating Officer, President, and as a member of the Board of Directors, effective May 10, 2010. According to public filings, Rubin earned over $11.1 million in 2010, making him one of the 20 highest paid CEOs in Chicago.

Ulta Beauty, Ann Arbor, Michigan
On June 24, 2013, it was announced that Mary Dillon would be appointed as Chief Executive Officer and a member of the Board of Directors, effective July 1, 2013. Dillon was previously the chief of U.S. Cellular and a senior executive at McDonald's and PepsiCo. 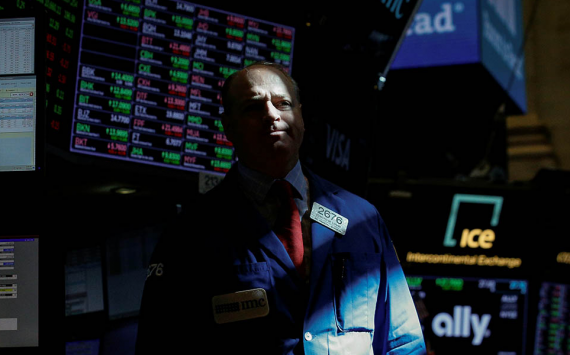