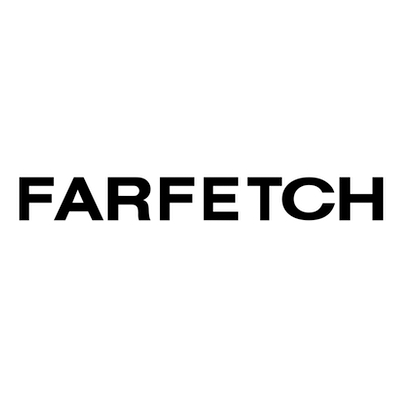 Farfetch is a British-Portuguese online luxury fashion retail platform that sells products from over 700 boutiques and brands from around the world. The company was founded in 2007 by the Portuguese entrepreneur José Neves with its headquarters in London and main branches in Porto, Guimarães, Braga, Lisbon, New York, Los Angeles, Tokyo, Shanghai, Hong Kong, São Paulo and Dubai.

Farfetch was founded in 2007 by José Neves, a Portuguese entrepreneur who has been active in the world of fashion start-ups since the 1990s.

Farfetch announced its acquisition of London boutique retailer Browns in May 2015. This boutique is run independently from Farfetch by a newly-appointed CEO Holli Rogers who joined the business in July 2015. Rogers was the former fashion director of online retailer Net-A-Porter.

Farfetch developed the proprietary business units Farfetch Black & White and Store of the Future in 2015.

In June 2017, it was announced that JD.com Inc. had bought a stake in Farfetch for $397 million. It was the Chinese e-commerce company’s largest overseas investment.

In September 2018, the company went public. 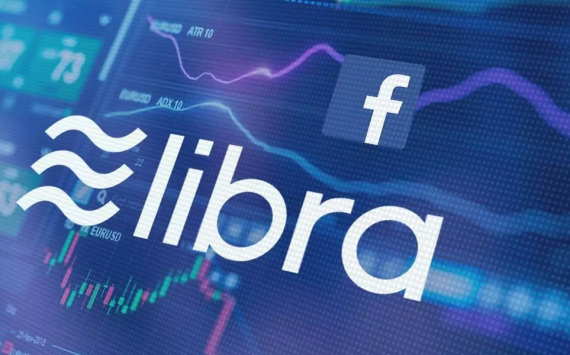