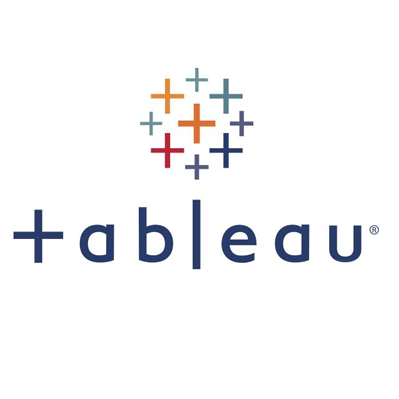 Chabot, Hanrahan and Stolte were researchers at the Department of Computer Science at Stanford University who specialized in visualization techniques for exploring and analyzing relational databases and data cubes. The company was started as a commercial outlet for research produced at Stanford between 1999-2002.

Tableau was founded in January 2003 by Pat Hanrahan, Christian Chabot, and Chris Stolte, and moved its headquarters to the Fremont neighborhood of Seattle, Washington, the following year. The company has since expanded its Fremont headquarters and announced plans in 2016 for an auxiliary campus in suburban Kirkland, Washington. A new headquarters building opened near Gas Works Park in Wallingford in March 2017 and was followed by a new building in Fremont that opened in 2018.

In June 2018, Tableau acquired Empirical Systems, a Cambridge, Massachusetts based artificial intelligence startup, with plans to integrate the company's technology into the Tableau platform. Tableau also announced plans to establish an office in Cambridge as a result of the deal.

On June 10, 2019, Tableau was acquired by Salesforce in an all stock deal worth over $15 billion. 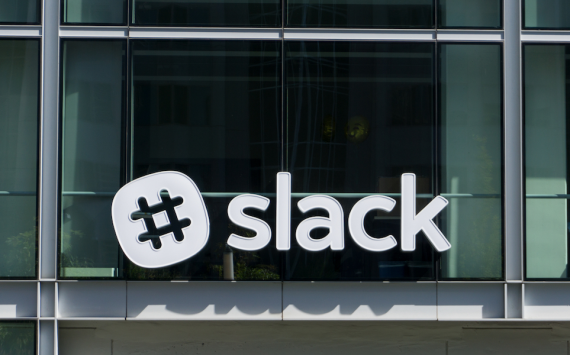