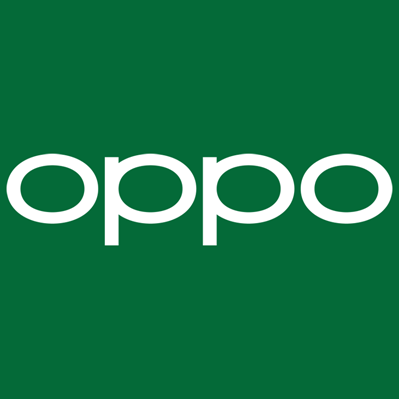 The brand name "Oppo" was registered in China in 2001 and launched in 2004. Since then, they have expanded to more than 40 countries.

In June 2016, Oppo became the biggest smartphone manufacturer in China, selling its phones at more than 200,000 retail outlets. Oppo was the top smartphone brand in China in 2019 and was ranked No. 5, in market share, worldwide.

The South Korean boy band 2PM prepared a song known as "Follow Your Soul" in a promotional deal with Oppo for launching its brand in Thailand in 2010. In June 2015, the company signed an agreement with FC Barcelona to become a sponsor of the Spanish football club.

In 2016, the Philippine Basketball Association tied up with this company as its official smartphone partner, beginning with the 2016 PBA Commissioner's Cup which began on 10 February.

Starting with the 2019 World Championship, Oppo is the exclusive global smartphone partner for League of Legends esports through 2024, Oppo will have year-round activations centered around the sport’s three annual global tournaments: the Mid-Season Invitational, the All-Star Event, and the World Championship.

Apple has become the world's number one smartphone seller
Business
2271 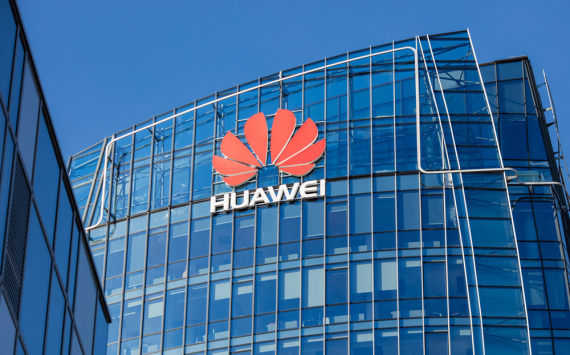