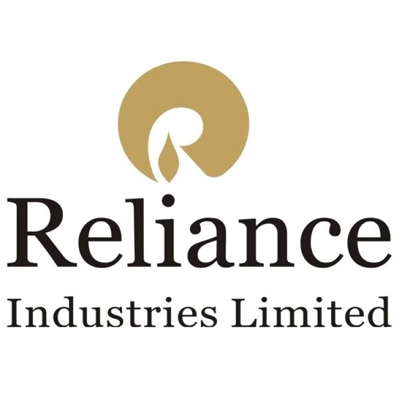 Reliance Industries Limited is an Indian multinational conglomerate company headquartered in Mumbai, Maharashtra, India. Reliance owns businesses across India engaged in energy, petrochemicals, textiles, natural resources, retail, and telecommunications. Reliance is one of the most profitable companies in India, the largest publicly traded company in India by market capitalization, and the largest company in India as measured by revenue after recently surpassing the government-controlled Indian Oil Corporation. On 22 June 2020, Reliance Industries became the first Indian company to exceed US$150 billion in market capitalization after its market capitalization hit ₹11,43,667 crore on the BSE.

The company is ranked 96th on the Fortune Global 500 list of the world's biggest corporations as of 2020. It is ranked 8th among the Top 250 Global Energy Companies by Platts as of 2016. Reliance continues to be India's largest exporter, accounting for 8% of India's total merchandise exports with a value of ₹1,47,755 crore and access to markets in 108 countries. Reliance is responsible for almost 5% of the government of India's total revenues from customs and excise duty. It is also the highest income tax payer in the private sector in India.

In its 39th Annual General Meeting, its chairman informed the shareholders of the investment plans of the company of about ₹1,500 billion (US$21 billion) in the next three years. This would be accompanied by increasing the staff strength in Retail division from existing strength of 35,000 to 120,000 in next 3 years and increasing employees in Telecom division from existing 3,000 to 10,000 in 12 months. 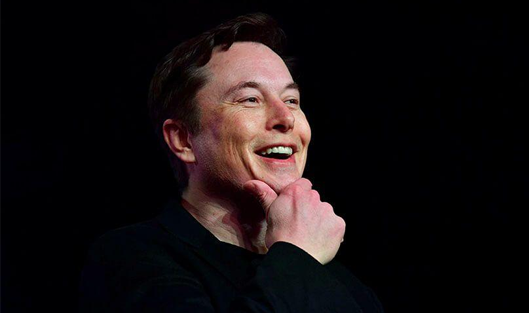