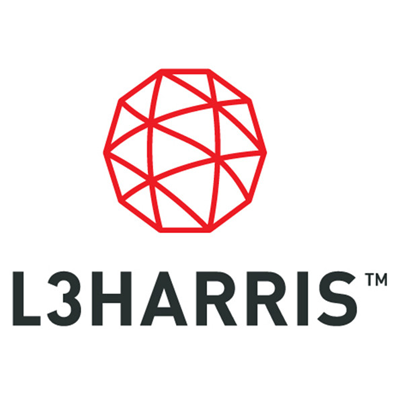 L3Harris Technologies is is an American technology company, defense contractor and information technology services provider that produces C6ISR systems and products, wireless equipment, tactical radios, avionics and electronic systems, night vision equipment, and both terrestrial and spaceborne antennas for use in the government, defense, and commercial sectors. They specialize in surveillance solutions, microwave weaponry, and electronic warfare. It was formed from the merger of L3 Technologies (formerly L-3 Communications) and Harris Corporation on June 29, 2019, and is expected to be the sixth-largest defense contractor in the world.

The "Harris Automatic Press Company" was founded by Alfred S. Harris in Niles, Ohio, in 1895. The company spent the next 60 years developing lithographic processes and printing presses before acquiring typesetting company Intertype Corporation. In 1967, they merged with Radiation, Inc. of Melbourne, Florida, a developer of antenna, integrated circuit and modem technology used in the space race. The company headquarters was moved from Cleveland to Melbourne in 1978. On May 29, 2015, Harris finalized the purchase of competitor Exelis Inc., almost doubling the size of the original company.

L-3 Communications was formed in 1997 to acquire certain business units from Lockheed Martin that had previously been part of Loral Corporation. These units had belonged to Lockheed Corporation and Martin Marietta, which had merged three years before in 1993. The company was founded by (and named for) Frank Lanza and Robert LaPenta in partnership with Lehman Brothers. Lanza and LaPenta had both served as executives at Loral and Lockheed. The company continued to expand through mergers and acquisitions to become one of the top ten U.S. government contractors. At the end of 2016, the company changed its name from L-3 Communications Holdings, Inc. to L3 Technologies, Inc. to better reflect the company's wider focus since its founding in 1997.

In October 2018, Harris and L3 announced an all-stock "merger of equals". The merger was completed on June 29, 2019, and the new company, L3Harris Technologies, Inc., is based in Melbourne, Florida, where Harris was headquartered.