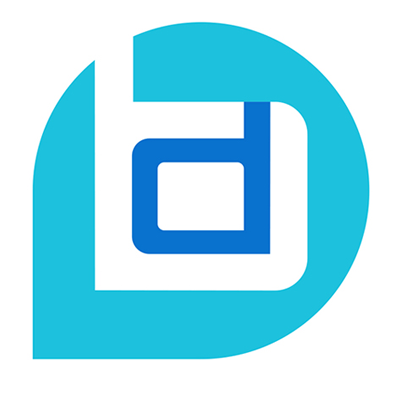 BrightDrop is a business created by the American manufacturer General Motors in 2021. The business offers a system of connected products targeting first- and last-mile delivery customers, including light commercial electric vehicles, ePallets, and cloud-based software.

Its first products, the BrightDrop Zevo delivery van and Trace electric cart, were unveiled at the Consumer Electronics Show in Las Vegas, Nevada on 12 January 2021. General Motors will invest $800 million to produce the Zevo 600 in the CAMI Automotive manufacturing facility in Ingersoll, Canada.

BrightDrop, initially called Smart Cargo, was one of the first businesses launched by GM's Global Innovation team incubator, headed by engineer Pam Fletcher. It began development in September 2019. By February 2020, Smart Cargo had evolved to combine GM's electric van plans with development of software- and data-driven services for delivery businesses. Later that year, GM recruited Travis Katz to become president and CEO of BrightDrop. Previously, Katz had held executive roles at Redpoint Ventures, Skyscanner, and MySpace; he was also CEO and co-founder of Trip.com.

GM CEO Mary Barra introduced the BrightDrop brand as part of her address at the Consumer Electronics Show in January 2021. After the announcement, GM's stock reached its highest price since its initial public offering in 2010.

BrightDrop's first two products are the Zevo 600 electric van and Trace electric pallet. The Zevo 600 is powered by GM's Ultium battery platform and is purpose-built for the delivery of goods and services over long distances. It has a built-in security system and a range of 250 miles per charge. Its name is a play on its 600 cubic feet of cargo space.

The BrightDrop Trace can carry up to 23 cubic feet and 200 pounds. It has a built-in electric motor to move at a speed of up to 3 miles per hour, adjusting to the walking speed of its operator. It helps delivery workers move goods over short distances, like from a van to a customer's front door. It has adjustable shelves and doors that can be remotely locked and unlocked. In a pilot program with FedEx, couriers were able to handle 25% more packages per day with the Trace and experienced less physical strain.

A smaller version of BrightDrop's van, to be called the Zevo 400, will be built at the CAMI Assembly Plant in Ingersoll, Canada from 2023, with the first models going to the fleet of Verizon.