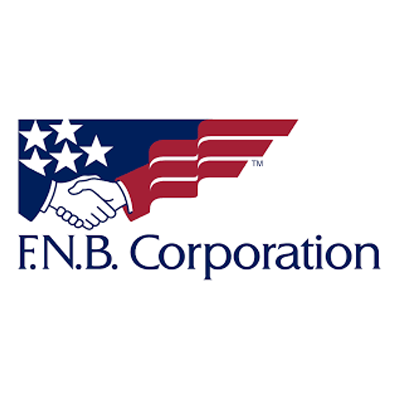 The bank remained a fixture in Mercer County through World War I, the Great Depression and World War II. In 1946, bank assets totaled approximately $2 million and the bank was still housed in one office.

Across the next three decades, the bank continued to grow, and in 1974, FNB Corporation was established as a financial services holding company for a growing family of business entities which included the bank, under the name The First National Bank of Mercer County and with an asset size of $120 million, and Regency Finance Company.

As of 2003, the company had grown to assets of $4.6 billion with more than 125 banking offices and began trading common shares on the New York Stock Exchange under the ticker symbol “FNB.” Today, it is included in Standard & Poor’s MidCap 400 Index with the Global Industry Classification Standard (GICS) Regional Banks Sub-Industry Index.

Current Chief Executive Officer Vincent J. Delie, Jr., joined the bank in 2005 as president of the Pittsburgh Region. Since then, the company has shown tremendous growth, both organically and through a series of major mergers.

As of 2017, FNB is the second largest bank based in Pennsylvania measured by assets.