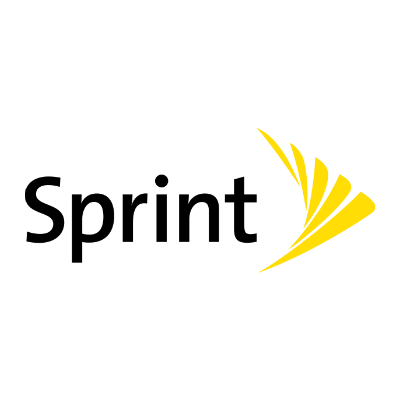 Sprint Corporation was an American telecommunications company and is a current brand of T-Mobile US for wireless and internet services. It was the fourth-largest mobile network operator in the United States and served 54.3 million customers as of June 30, 2019, before its acquisition by T-Mobile on April 1, 2020. The company also offered wireless voice, messaging, and broadband services through its various subsidiaries under the Boost Mobile and Open Mobile brands and wholesale access to its wireless networks to mobile virtual network operators. In July 2013, a majority of the company was purchased by the Japanese telecommunications company SoftBank Group Corp., Sprint is no longer trading on the New York Stock Exchange. Sprint uses CDMA, EvDO, 4G LTE, and 5G NR networks. Sprint was incorporated in Kansas.

Sprint traced its origins to the Brown Telephone Company, which was founded in 1899 to bring telephone service to the rural area around Abilene, Kansas. In 2006, Sprint left the local landline telephone business and spun those assets off into a new company named Embarq, which later became a part of CenturyLink, which remains one of the largest long-distance providers in the United States.

Until 2005, the company was also known as the Sprint Corporation, but took the name Sprint Nextel Corporation when it merged with Nextel Communications and adopted its black and yellow color scheme, along with a new logo. In 2013, following the shutdown of the Nextel network and concurrent with the acquisition by SoftBank, the company resumed using the name Sprint Corporation. In July 2013, as part of the SoftBank transactions, Sprint acquired the remaining shares of the wireless broadband carrier Clearwire Corporation, which it did not already own.

In August 2014, CEO Dan Hesse was replaced by Marcelo Claure. In May 2018, Michel Combes replaced Claure, and had been working to get Sprint's merger with its rival T-Mobile through regulatory proceedings.

On April 1, 2020, T-Mobile US and Sprint Corporation completed their merger with T-Mobile now being the whole owner of Sprint, making Sprint an effective subsidiary of T-Mobile until the Sprint brand is officially phased out. Leadership, background, and stock changes happened immediately, with customer side changes happening over time. No timeline has been released for these changes. 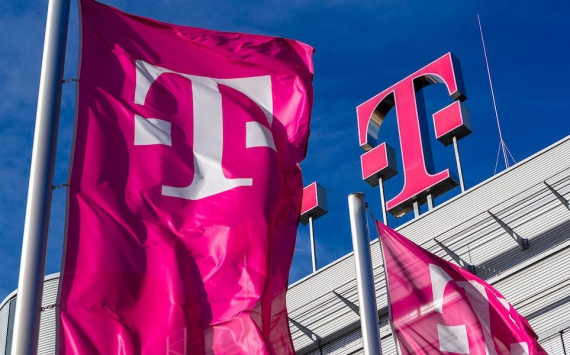