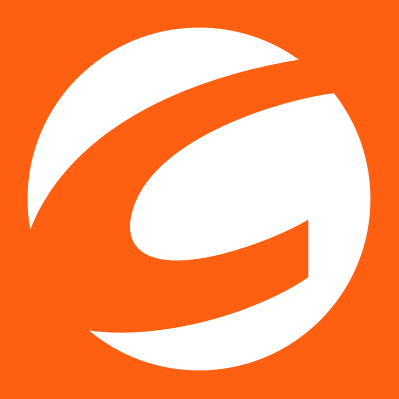 Celanese operates 25 production plants and six research centers in 11 countries, mainly in North America, Europe and Asia. The company owns and operates the world's three largest acetic acid plants, one in the Clear Lake area of Pasadena, Texas, one on Jurong Island in Singapore, and a third in Nanjing, China.

The American Cellulose and Chemical Manufacturing Co. Ltd plant in Cumberland, Maryland was set up during World War I to produce cheaper fabric for airplane manufacturing. The plant location was chosen inland to protect against Zeppelin attacks. It was also situated in proximity to a ready source of water at the Potomac River and easy access to coal supplies and railroad lines. After a series of delays, production began on Christmas Day, 1924 with a series of cellulose acetate commercial fabrics and yarns intended as alternatives to silk. The plant was closed in 1983, and was later torn down to provide a space for a new state prison.

The company had introduced the word “Celanese,” a combination of “cellulose” and “ease” in 1925, remarking on the ease of cleaning and care of their acetate yarn, or artificial silk, fabrics. They officially took this name in 1927, becoming Celanese Corporation of America.

In 1947, Celanese started producing acetate fiber at its plant near Ocotlán, Jalisco, Mexico. The plant was closed in 2019.

By 1958, Celanese had 13 domestic plants, three research and development centers, some 30 groups of products, and approximately 13,000 employees.

Celanese commissioned Edward Stone, a 20th century American architect, in 1959 to build the “Celanese House,” a model home in New Canaan, Connecticut to showcase the company’s new materials and styles.

Celanese bought operations of Imperial Chemicals Incorporated in 1982. This included the Fiber Industries Incorporated plant in Salisbury, North Carolina, a part of Invista since 2004.

Celanese spun off its pharmaceutical business as Celgene in 1986.

In 1998, in a $2.7 billion deal, Hoechst Celanese sold its Trevira division to a consortium between Houston-based KoSa, a joint venture of Koch Industries, IMASAB S.A., and Grupo Xtra, both of Mexico. Also in 1998, Hoechst combined most of its industrial chemical operations into a new company, Celanese AG.

In 1999, Hoechst spun off Celanese AG as a publicly traded German corporation, cross-listed on both the Frankfurt and New York stock exchanges as "CZZ" and "CZ", respectively.

On 16 December 2003, the U.S. private equity firm Blackstone Group announced a takeover offer for Celanese, after two years of wooing management. Shareholders formally approved the offer from Blackstone on 16 June 2004, and Blackstone completed the acquisition of Celanese AG. The company was delisted from the New York Stock Exchange, and Blackstone changed the entity's name back to Celanese Corporation. Under Blackstone, a number of streamlining initiatives were undertaken, and several acquisitions were made.

On 21 January 2005, Celanese Corporation conducted an initial public offering and became a publicly traded corporation traded on the New York Stock Exchange under the symbol "CE". When Blackstone sold the last of its shares in 2007, it had made five times what it had invested and it, and its co-investors collected a $2.9 billion profit.

Celanese has a process to make ethanol from natural gas. 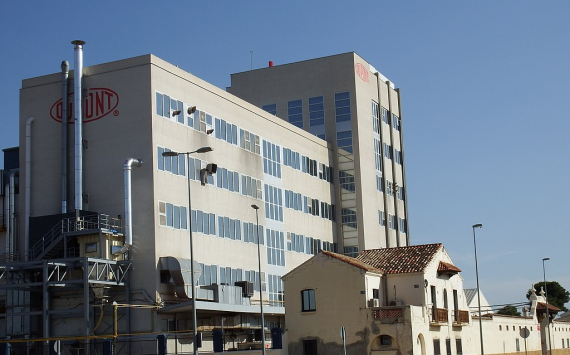 DuPont de Nemours to sell a division for $11bn
Business
2612